From the Museum of Turkish Jews: Rabbi Rafael Saban´s Manuscript 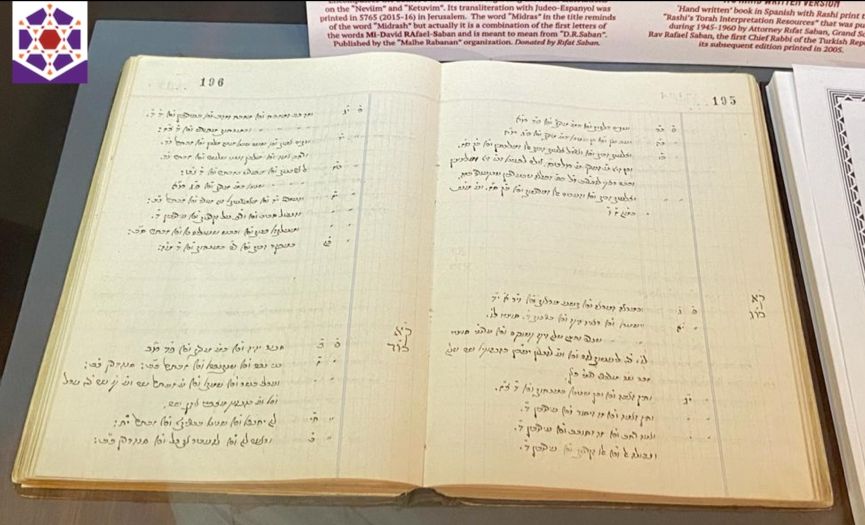 The 'Midrash Lepirushim' titled handiwork of the Turkish Republic's first Chief Rabbi Rafael Saban... It includes the writer's comments and opinions about Rashi's commentaries on 'Nevi'im' and 'Ketuvim'.

This precious handwritten book's Ladino (Judeo Spanish) transliteration had been published in Jerusalem in 5765 [according to the Jewish calendar (2015-2016)] by the 'Malhe Rabanan' institution. 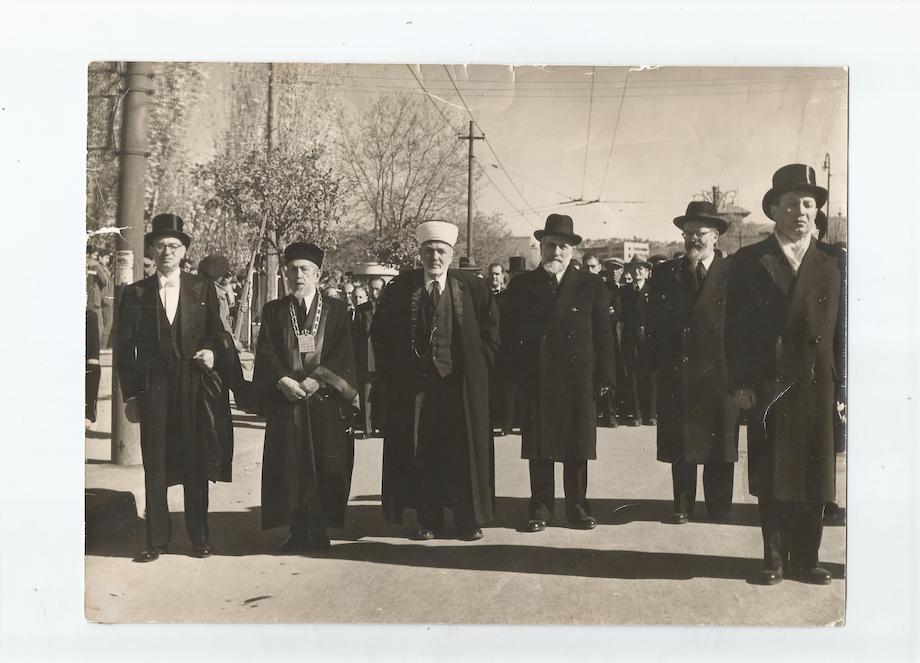