Şalom has been at the Cannes Film Festival for 55 Years 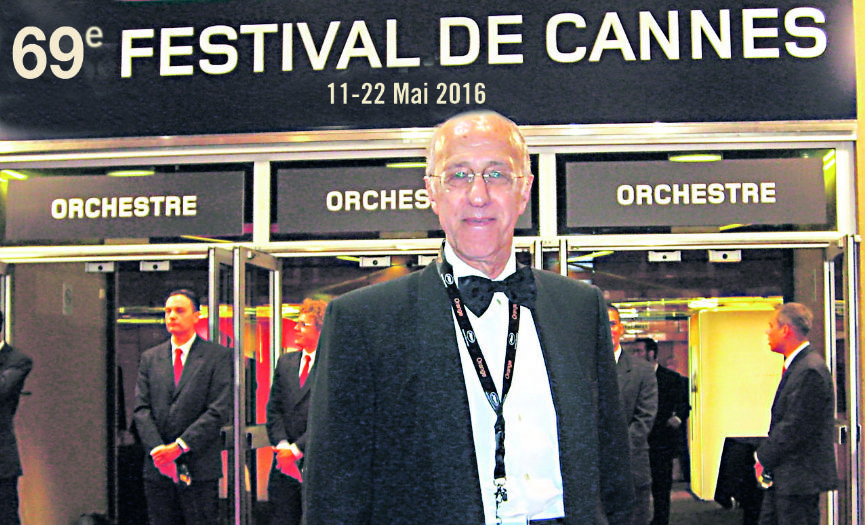 Viktor Apalaçi (from the archives)

The 75th edition of the Cannes Film Festival started on Tuesday, May 17th. Şalom writer Viktor Apalaçi will be following the festival as the only journalist from Turkey.

This year 21 of the 65 films selected among 2200 applicants will be taking part in the main competition. Among these will be the films of four directors that had previously been awarded Palm d'Or.

The Turkish director Emin Alper will be competing with his film Burning Days (Kurak Günler) at the 'Un Certain Regard [A Certain Regard]' part of the Cannes Film Festival. 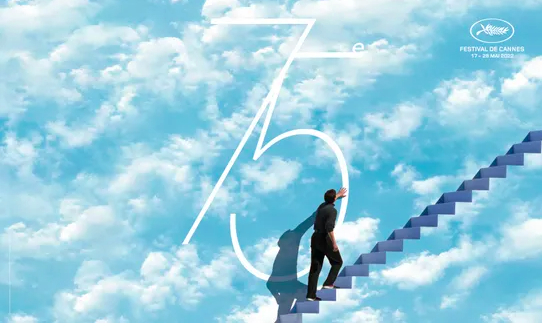