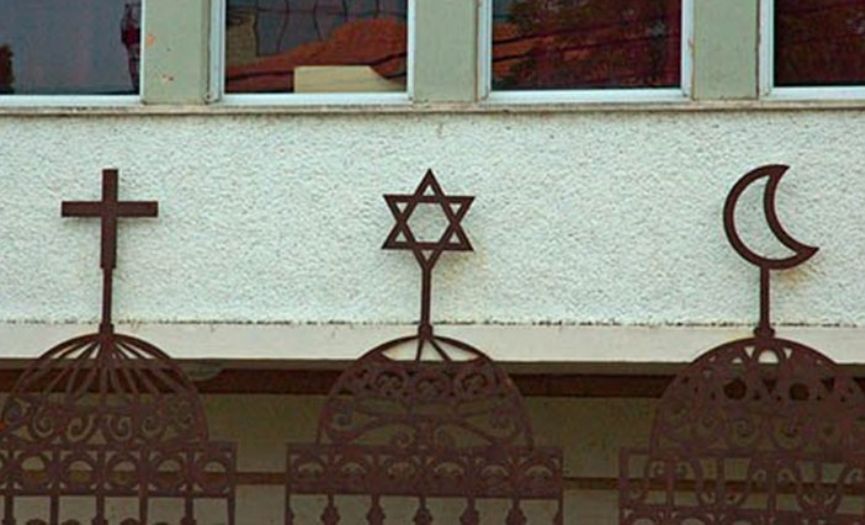 The religion field in population records

In the report where it is stated that the chip-enabled national identity cards included a religion field, said, "People may record their religion or belief in this field “according to their preference” or leave it blank. However, public officials' being able to see a listing of a religion other than Islam, or a blank field, presents the risk of discrimination on the basis of religion or belief."

The training of religious personnel

The legal status of non-Muslim communities

In the report, it is asserted that the non-Muslim community foundations' board elections have not been able to be made since 2013. Also, it is stated that there have been losses of properties belonging to the Sunni Muslim, Alevi, Christian, and Jewish communities.

The report states that women are facing significant obstructions to free will in the exercise of their human rights, including freedom of religion or belief. It is also expressed that the representation of women in religious or belief communities is very low. 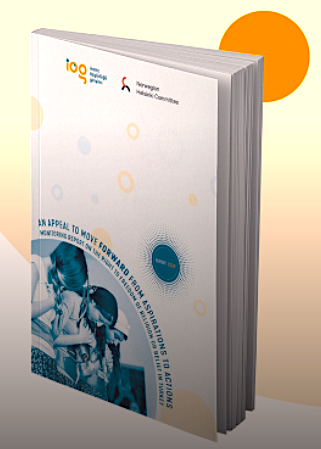