Struma: The Disaster Unforgotten After 80 Years

The Struma, which sailed from Constanza in Romania on December 12th, 1941, with 769 Jewish immigrants running away from the Nazis and 10 crew members, was heading for Palestine, today´s Israel.
SHARE ON TWITTER SHARE ON FACEBOOK
February 24, 2022 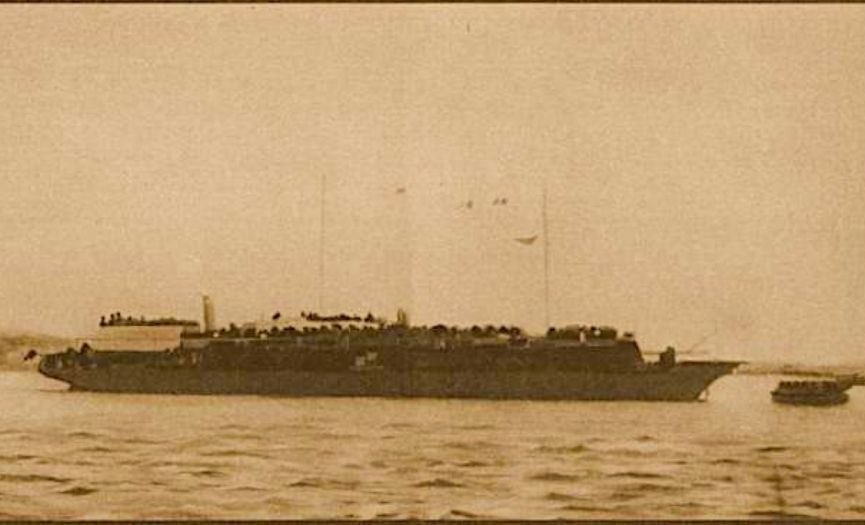 Today it has been exactly 80 years since the Struma Immigration Ship carrying the Jews running away from the Nazis was sunk by a torpedo from a Russian submarine, on February 24th, 1942.

It was the year 1941. When 4000 Jews in Romania's Iassy city had been brutally murdered by the Nazis, the Jews in Romania had no other choice but to try to flee to Palestine. So the Struma, which sailed from Constanza in Romania on December 12th, 1941, with 769 Jewish immigrants running away from the Nazis and 10 crew members, headed for Palestine, today's Israel.

The refugees boarded the Struma paying all the wealth they had. However, the old cargo barge was suitable to carry no more than 150 passengers. When the ship's engine broke down and it couldn't be fixed, the refugees wanted to take shelter in Istanbul but couldn't disembark because of the war conditions of the time. Nazi Germany of the time pressuring Ankara politically had prevented the people on the ship to disembark.

There was an acute shortage of food and drinking water, despite help provided by the Jewish community of Istanbul. The passengers suffered from cold, filth, and hunger.

Despite the despairing appeals of the captain, the ship was unable to continue on its way and was towed into the Black Sea on February 23rd, 1942. On the morning of February 24th, the ship that had been drifted all night long went down into the dark waters of the Black Sea with a mighty explosion.

768 refugees of whom 103 had been children were dead. Only a 20-year-old passenger named David Stoliar and the second captain named Ivanof Diko could survive the disaster.

The first official commemoration ceremony for the Struma in Turkey was made in 2015, continuing every year after that. This year we will once again commemorate it, after 80 years of the disaster, to make sure that it is not forgotten; so that we learn from it and incidents like this do not happen ever again.