´Trails of the Jews´ Documentary 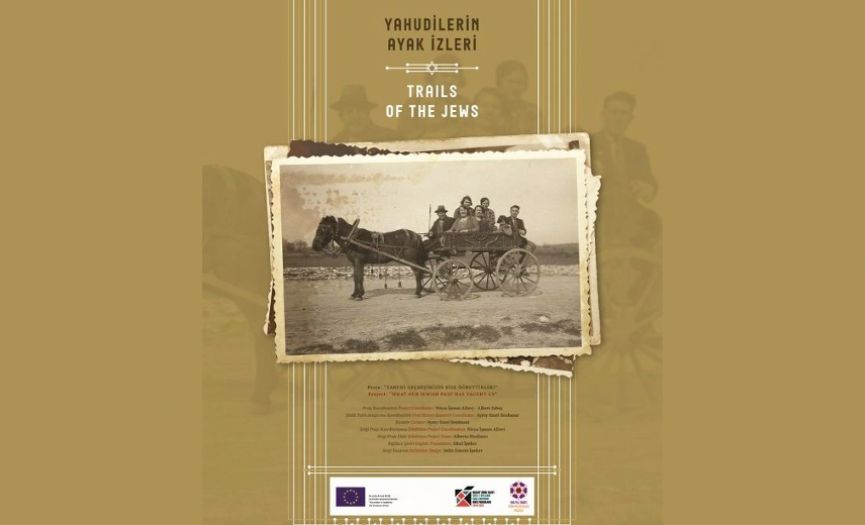 The 135-minute long documentary the 'Trails of the Jews', of which the production director is Aksel Bonfil, has met the audience on November 16th via Zoom and the Facebook account of the Quincentenial Foundation Museum of Turkish Jews.

In the framework of the 'What Our Judaic Past Has Taught Us' Project, which has been realized in the context of the Hrant Dink Foundation Empowering CSOs Grant Program and with the support of the European Union, a documentary film, a book, and an exhibition have been materialized through the interviews conducted with 70 people, oral history studies, and researches about places in Turkey where there aren't any Jewish life left.

Nisya Isman Allovi coordinated the project process of the film which includes images from our recent history along with shootings and interviews made in different parts of Turkey. Images recorded by the photography artist Alberto Modiano have been used in the documentary decorated by the shootings on the streets. The curator of the exhibition and the writer of the book is Aymy Emel Benbasat who also has acted as the historical coordinator of the project.