´Sepharad - Traces of a Multicultural Heritage´ Exhibition Opened in Amsterdam

Yunus Emre Institute Amsterdam, introducing Turkey´s cultural heritage to the world, is welcoming the exhibition ´Sepharad - Traces of a Multicultural Heritage´, consisting of around 60 artworks belonging to 33 Turkish Sephardic Jewish artists. The exhibition which was planned to be opened in 2020 but postponed to 2021 due to the pandemic, is curated by esteemed artist Terry Katalan.
TUNA SAYLAĞ
SHARE ON TWITTER SHARE ON FACEBOOK
September 15, 2021 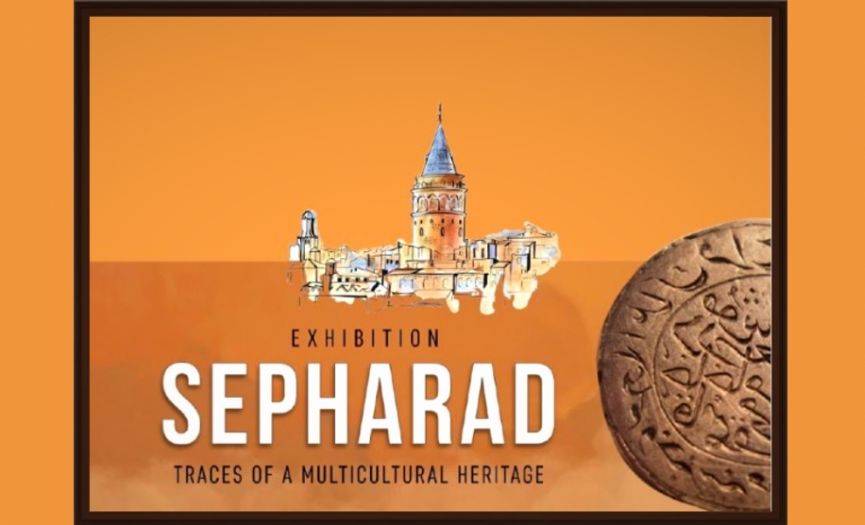 Terry Katalan who had curated the 'Sephardic Artists' exhibition in Barcelona in 2014 and in London Yunus Emre Institute (YEE) in 2018, is indicating that the recent exhibition opened in Amsterdam is serving as a historical and artistic link between Istanbul, the meeting point of the civilizations, and Amsterdam, where some of the Sephardic Jews who had been expelled from the Iberian Peninsula in the 15th century settled in. The fact that the year 2021 has been declared as the 'Year of Yunus Emre' due to the 700th death anniversary of the great poet, is making this exhibition being hosted by YEE even more meaningful. 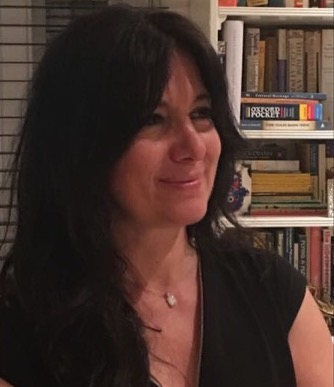 'Sepharad - Traces of a Multicultural Heritage' Exhibition was realized with the contributions of The Quincentenial Foundation Museum of Turkish Jews, The Amsterdam Cervantes Instıtute, Turkish Embassy in The Hague, Turkish Consulate General in Amsterdam, Directorate for EU Affairs Cultural Institutions, ABC Consultants, and the Jewish Historical Museum in Amsterdam. The exhibition, based on the philosophy of Yunus Emre, that adopts peace, love, and tolerance in the world as a principle, is aiming to display how people from different cultures have been able to live together in harmony for centuries, in a mutual place, as the heirs to a rich legacy. 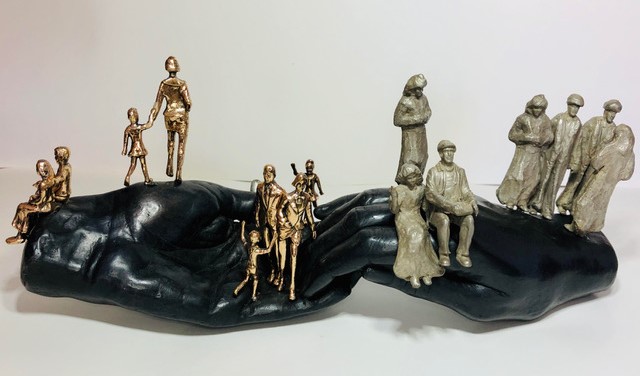 Many artworks from different art styles

'Sepharad - Traces of a Multicultural Heritage' is a sophisticated exhibition... The mixture of Istanbul's rich cultural history and Sephardic heritage has been the inspiration for the artists in their works. Artists who chose their styles freely are enlivening the exhibition with their works inspired by history, popular culture, alternative forms, and traditional arts. In addition, The Quincentenial Foundation Museum of Turkish Jews is also making a significant contribution to the exhibition with digital historical images, valuable replicas, Habib Gerez paintings, and drawings of Ottoman Jewish items of clothing. Among these, the Blood Libel Firman dated 1866 written by Sultan Abdulaziz, the Tax Exemption Firman given to Buda Jews dated 1526, and the Ketubah with Star and Crescent on, of 1916 are particularly striking.

Another goal of the 'Sepharad - Traces of a Multicultural Heritage' exhibition is to display the cultural and social status of Sephardic Jews from different perspectives, with paintings, photography, ceramics, collage, fabric depiction, marbling, relief, and other artistic styles.

Many distinguished artists are in the exhibition...

Among the guest artists of honor in the exhibition are Habib Gerez, one of the doyens of the art of painting, writer, poet, and artist, Izzet Keribar, the famous photography artist, and owner of the Turkish Presidency Culture and Art Award, and Bubi, one of the pioneers of contemporary painting. 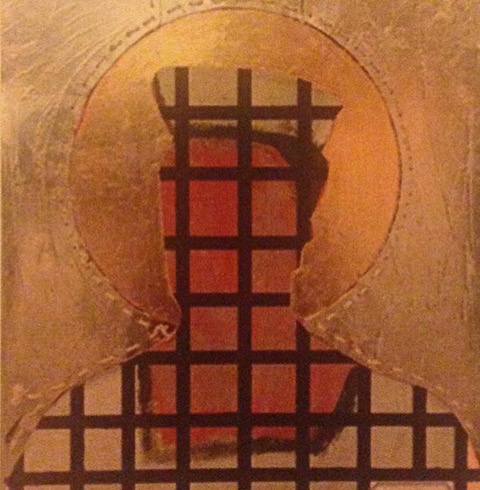 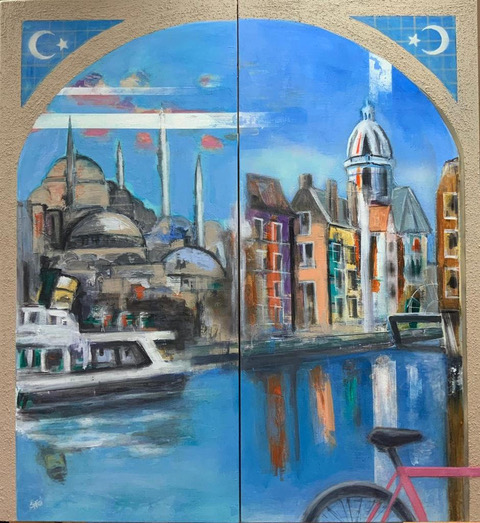 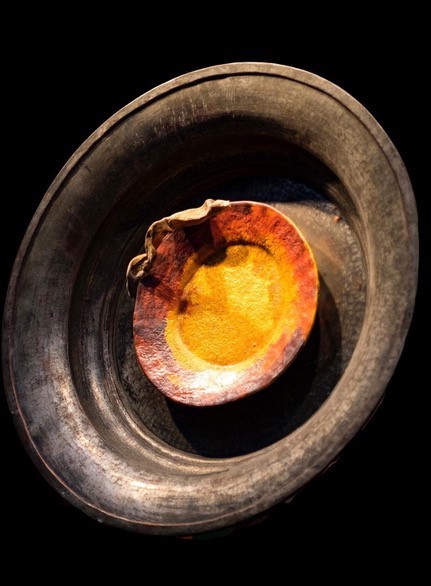 The exhibition can be visited in Amsterdam Yunus Emre Institute until November 15th.