The Opus Amadeus Chamber Music Festival, for it´s 10th year anniversary, is presenting the concert archives that have been compiled for 10 years, to the audience with an online concert series.
SHARE ON TWITTER SHARE ON FACEBOOK
February 16, 2021 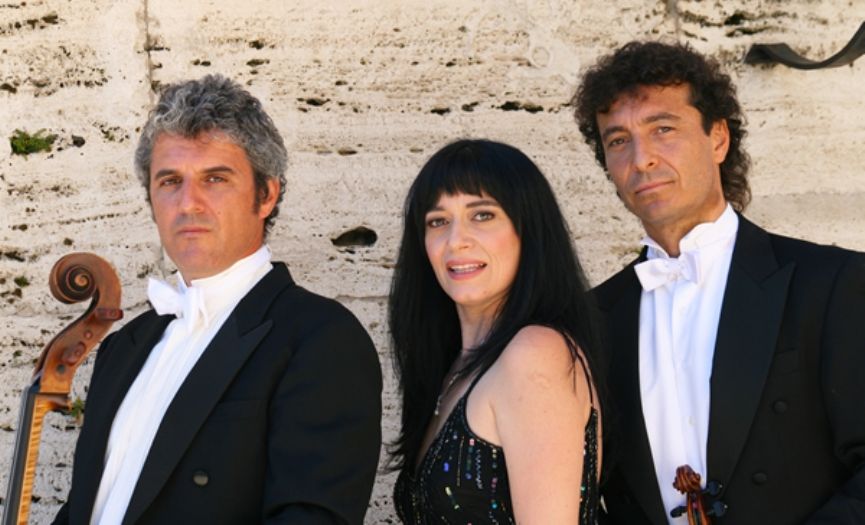 The tickets for the online concerts can be purchased from Biletix via the link below: 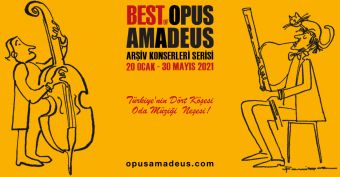