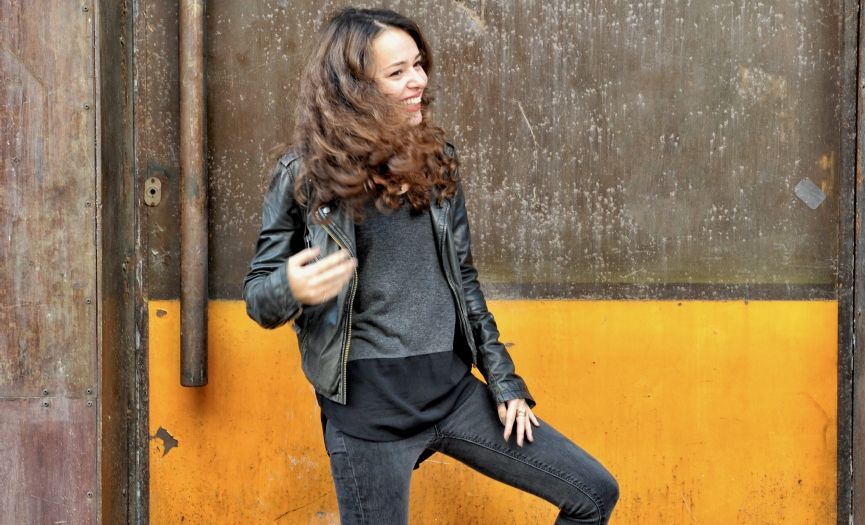 The music videos 'Tutsak (Captive)' and 'Senden Korktum Ben (I am Scared of You)' directed by the contemporary artist and director Lara Kamhi, received awards from the film festivals in Warsaw and Chicago. 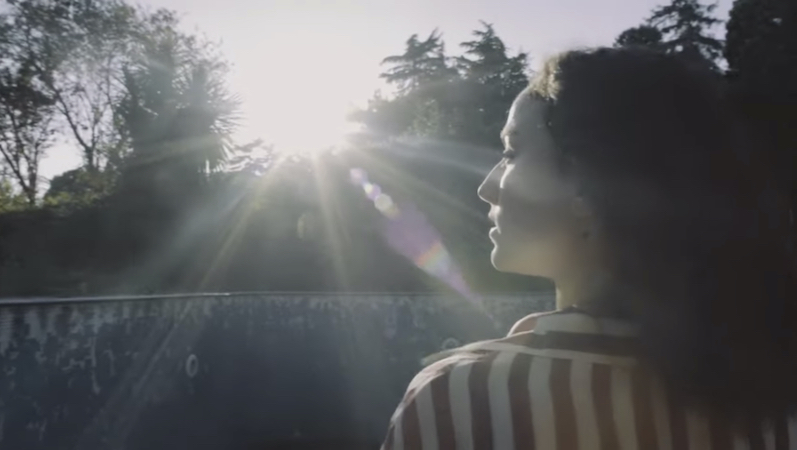