Israeli Chargé d´Affaires Roey Gilad, speaking at the meeting where the cooperation possibilities in technology were discussed, said that the trade volume between Turkey and Israel, with the contribution of high technology, could reach $10 billion.
SHARE ON TWITTER SHARE ON FACEBOOK
December 4, 2020 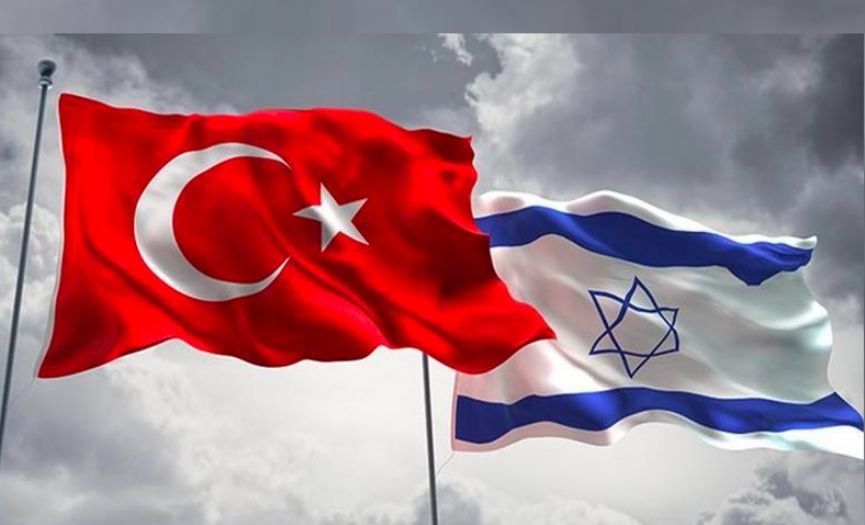 In the meeting where also the Turkish entrepreneurs and investors attended, Lisya Bahar Manoah, presented a general presentation on the Israeli ecosystem and cooperation opportunities.

Cem Leon Menase who is working in the field of technology, while talking about the technological developments in Turkey, remarked that the $1.8 billion sale of the gaming company Peak Games was an important development in this field.

Chargé d'Affaires Roey Gilad gave the information that even though the trade between Turkey and Israel now consists of mainly low technology, it had reached $7.2 billion in 2019. Gilad added that if the high technology sector was included, the trade volume could even go up to $10 billion. Gilad emphasized the Israeli Embassy's commitment to the vision of constructing a bridge between the Turkish and Israeli hi-tech communities. Gilad, indicating that the energy issue has recently been a source of dispute in the region, said, "Maybe today we could view energy as a source of friendship and partnership, not just confrontation."