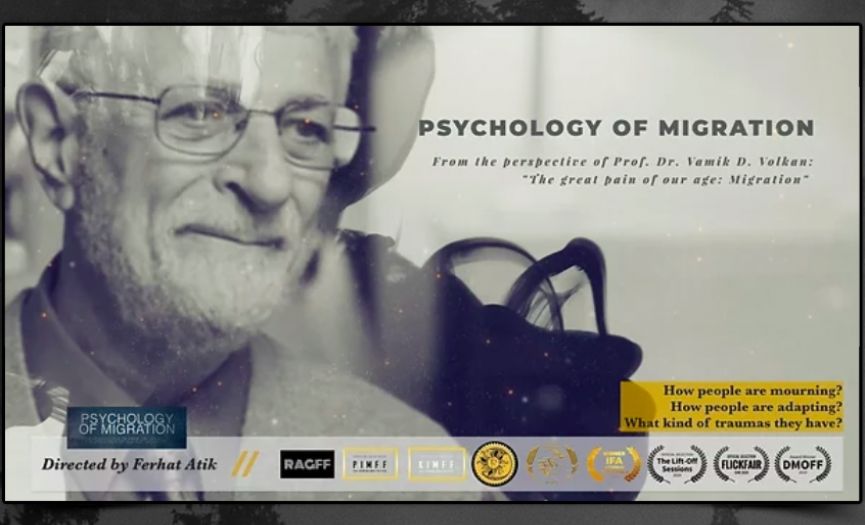 The Turkish World Documentary Film Festival that is being organized for the 5th time, will take place in December this year. Famous filmmakers of the Turkish World are entering with their documentaries in the professional category, to the festival organized with the support of the Ministry of Culture and Tourism and Turkish World Journalists Federation. In the festival where there are 'Student' and 'Professional' categories, there will be 120 films. The festival organized with the motto '9 Countries, 9 Cities, 1 Festival', is welcoming Turkey, Kazakhstan, Azerbaijan, Uzbekistan, Kyrgyzstan, North Macedonia, Hungary, and Northern Cyprus.

At the festival, Ferhat Atik, our newspaper's columnist, famous writer and director who received worldwide awards with his projects, will represent Northern Cyprus with his documentary 'Psychology of Migration'.

The documentary 'Psychology of Migration' has been awarded first-place in 14 festivals, since February 2020. In this documentary, world-renowned psychoanalyst, Vamık Volkan talks about his work with immigrants and refugees. He describes the impact of losing family members, friends, and homes. He also focuses on the psychology of host countries. This documentary is the most timely and useful in understanding our present world.

The films chosen to be in the 5th Turkish World Documentary Film Festival will meet the audience in 9 countries. In Northern Cyprus, the film screenings will take place in the Near East University.