The ´Against Oblivion´ online exhibition, the fourth in the framework of the ´Visions of Holocaust´ project of Yusuf Tolga Ünker, a research assistant at Maltepe University Graphic Design Department, is opened on October 11th.
SHARE ON TWITTER SHARE ON FACEBOOK
October 22, 2020 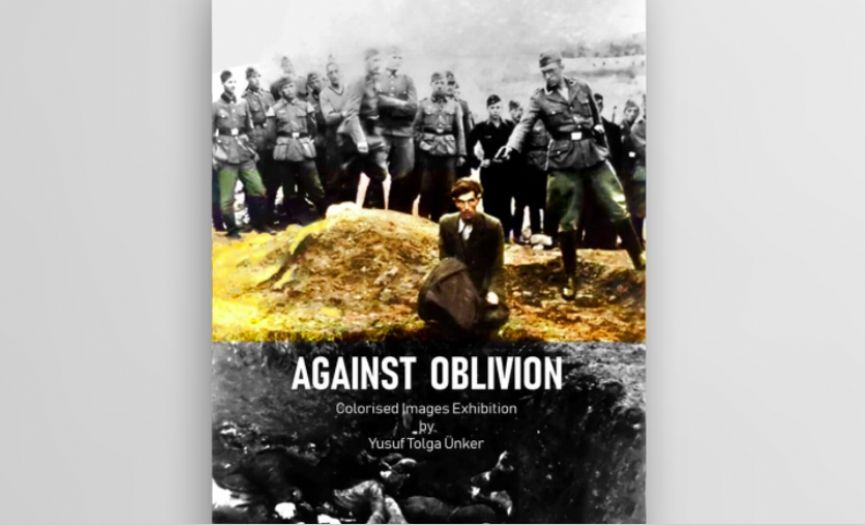 The photographs in the 'Against Oblivion' online exhibition, a very useful event for people who want to learn about the Holocaust reality, consists of photos depicting mostly the ghetto life, which have not been displayed before.

The photos in the exhibition, curated by the German artist Jens Rusch, were chosen from the collector Norbert Podiesny's collection and colored by Yusuf Tolga Ünker. Ünker mentioned that they had wanted to choose appropriate music, the music chosen belonged to the German composer Dafydd Bullock, and for the music to play, just clicking the poster in the online exhibition would be enough. 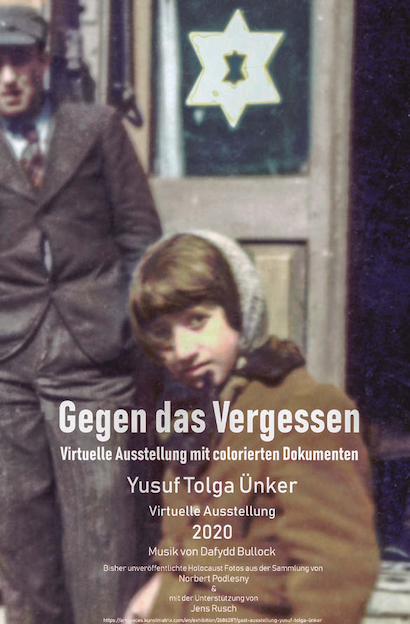 The artist had realized his first exhibition in the Florida Nova Southeastern University Alvin Sherman Library in Florida, in 2018. The originals of the works displayed in the 'Visions of the Holocaust' exhibition organized by Holocaust Learning and Education Fund Inc. The Craig and Barbara Weiner Holocaust Reflection and Resource Center, were the documents taken from the Yad Vashem and USHMM (United States Holocaust Memorial Museum).

Yusuf Tolga Ünker's second 'Visions of the Holocaust' exhibition took place in the Quincentenial Foundation Museum of Turkish Jews and the third in the Ulus Jewish Schools (UOMO).

For the 'Against Oblivion' online exhibition please click the link below: