The book ´Refugee: An Activists Testimonies on Refugee Camp´ (in Turkish) written by Rakel Sezer based on her own experiences and her conversations with the refugees whom she assisted, acts as a documentary that will enable us to look at the events with empathyLet us listen to the rest from Rakel Sezer, herself
TUNA SAYLAĞ
SHARE ON TWITTER SHARE ON FACEBOOK
September 4, 2020 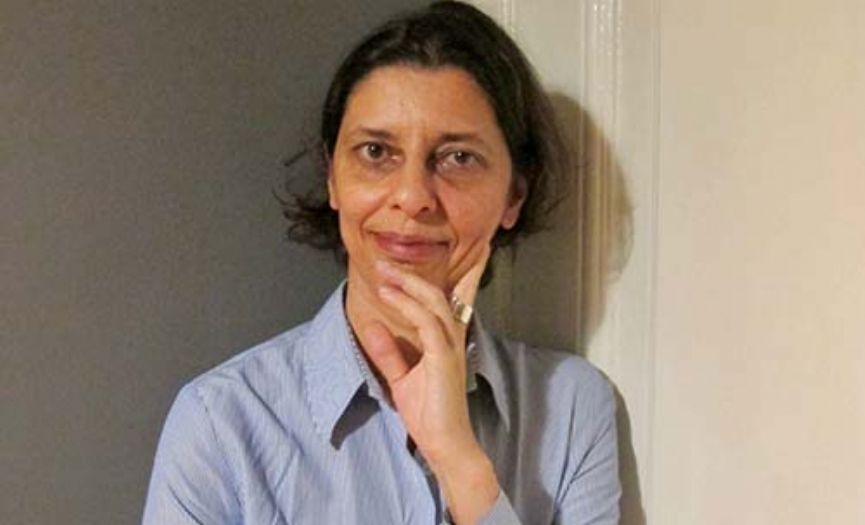 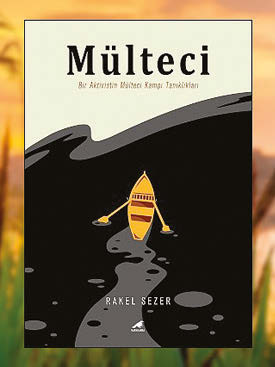 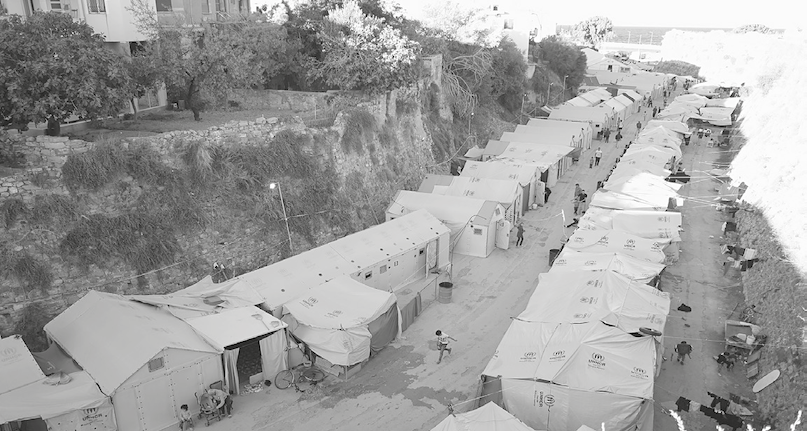 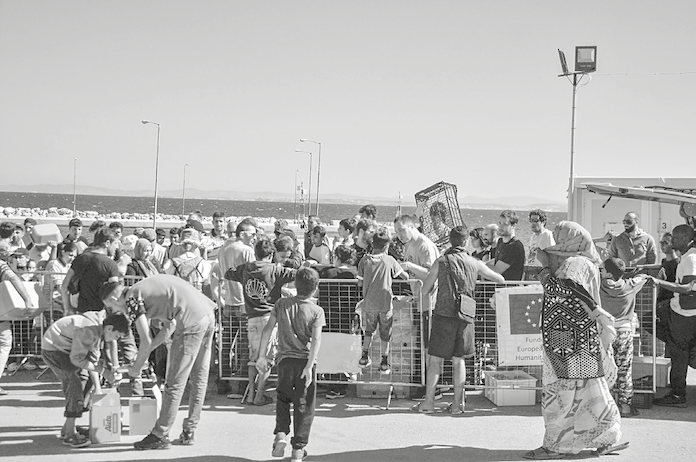