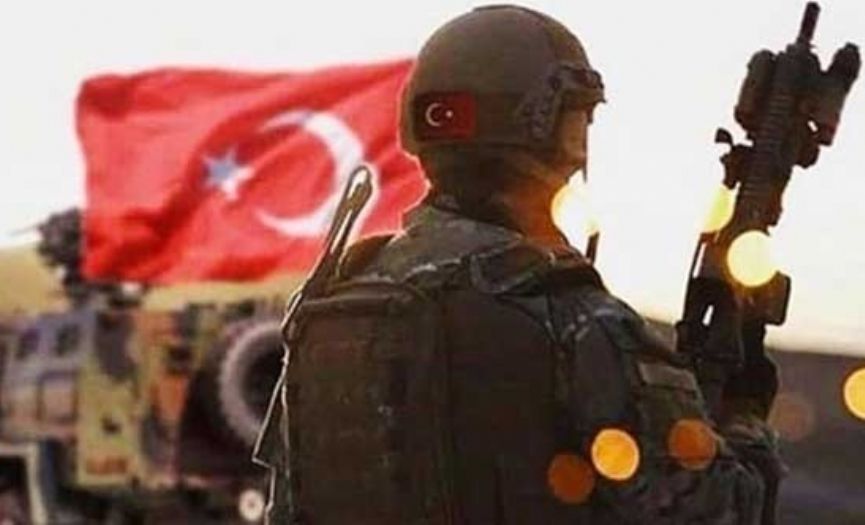 The Hatay Governor Rahmi Doğan giving information to the press about the wounded soldiers, said that there were no severely wounded soldiers. While the Turkish Foreign Ministry is keeping the regime and not Russia responsible for the attack, our army opened fire on Syrian targets.

Russian Foreign Ministry stating that they had no knowledge of the coordinates of Turkish soldiers, said: "Turkey has not informed Moscow about the presence of Turkish soldiers in Idlib. According to the information given from Turkey, Turkish soldiers should not have been in that area. Russian warplanes did not carry out airstrikes where the Turkish troops were; Russia, after learning about the Turkish casualties, did everything they could for the Syrian government to implement a ceasefire."

According to CNN Turk's report, after the attack, Parliament Speaker Mustafa Şentop held a meeting with President Recep Tayyip Erdoğan.

National Defense Minister Hulusi Akar, together with Army Commander General Ümit Dündar and Air Force Commander General Hasan Küçükakyüz came to the zero point of the Syrian border, to direct himself the ground and air operation against regime targets in Idlib.

According to the statement made by CHP, they said that meetings were being held on the issue. CHP Spokesman Faik Öztrak told the press, "As the CHP, we are calling the TBMM (Turkish Parliament) to a closed session meeting to discuss the issue."

In the statement made from NATO about the attack, it was said that Article 4 was in action and the member countries were called to an emergency meeting. Under Article 4 of the NATO (North Atlantic Treaty Organization), 'any ally can request consultations whenever, in the opinion of any of them, their territorial integrity, political independence or security is threatened.'