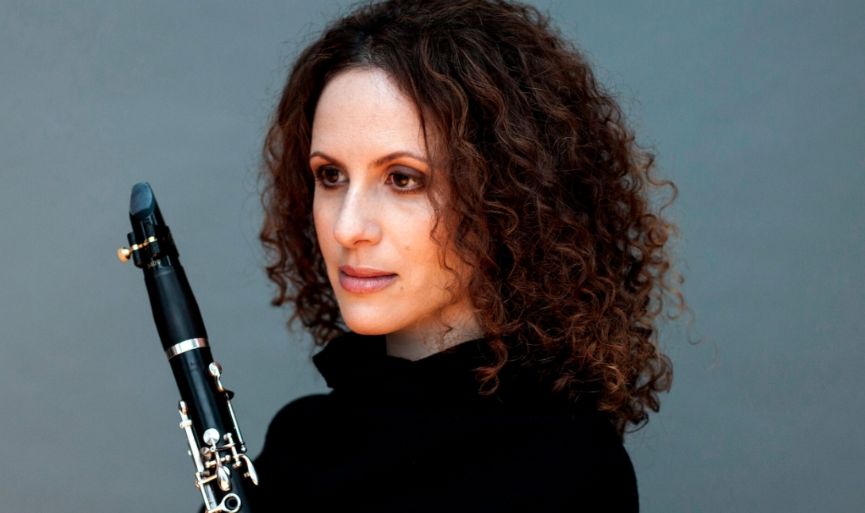 The concert titled 'Amadeus Fan Club' will take place in Cemal Reşit Rey Concert Hall in Istanbul, on Wednesday, February 12th. In this concert, CRR Symphony Orchestra conducted by Cem Mansur will accompany the famous Israeli clarinet player Shirley Brill. Brill who is also a lecturer in the clarinet department of the Hochschule für Musik Sahar in Saarbrücken, Germany, will play Mozart's Clarinet Concerto during the concert.

The same night the listeners will have the pleasure of listening to pieces from Offenbach, Tchaikovski, Mozart, and Poulenc. Before the concert, there will also be a conversation titled 'Mozart and His Fans' with Cem Mansur, the General Art Director of Cemal Reşit Rey Concert Hall.