The pianist, composer, soprano and music therapist Renan Koen is giving a series of Holocaust-themed concerts in South Africa and the USA, in the context of the Holocaust Remembrance events.
SHARE ON TWITTER SHARE ON FACEBOOK
January 26, 2020 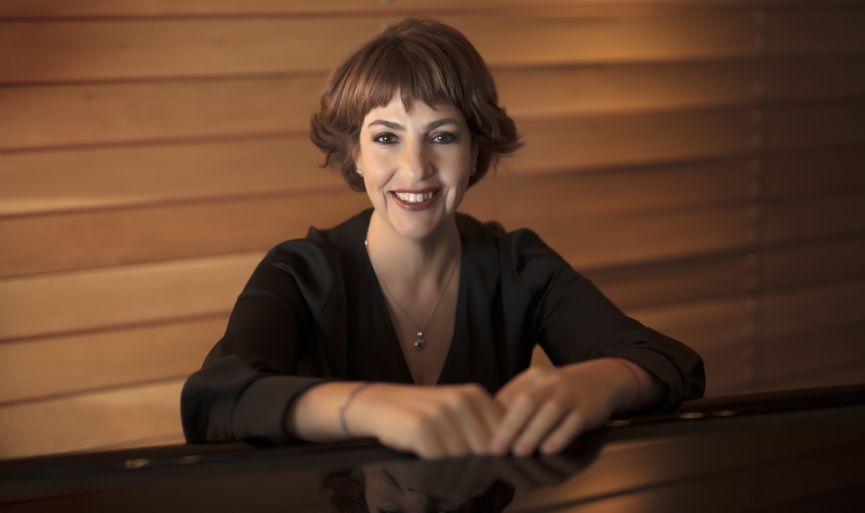