Vodafone Istanbul Marathon, the only marathon in the world that is run between two continents, was run for the 41st time on November 3rd. This year the marathon was run with 'Run for the Children' motto. 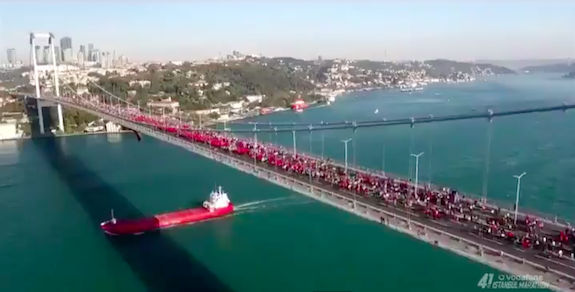 Istanbul Marathon that holds the title of 'The Road Race That is Run With the Highest Number of Athletes in the World', was realized with the participation of thousands of athletes and ten-thousands of Istanbul citizens. Approximately 140,000 people from 106 countries attended the marathon. In men's category, Kenyan athlete Daniel Kipkore Kibet, who started the race as a pacemaker but did not stop, as the marathon's motto was "Istanbul is Yours, Don't Stop, Run!" and completed the race with a racetrack record. In the women's category, Ethiopian athlete Hirut Tibebu was the winner. 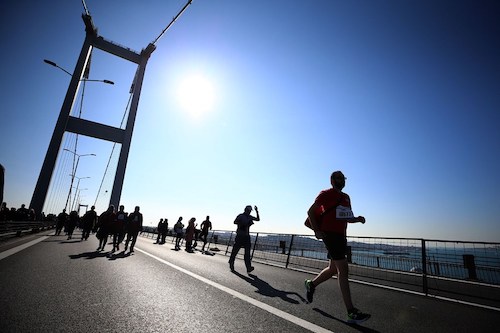 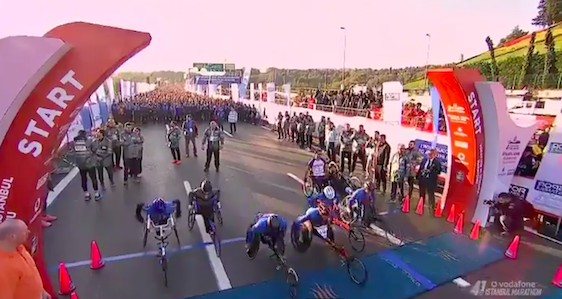