Venice Biennale, despite all the criticism, maintains the distinction of being one of the worlds most interesting art events. Its sustainability, its guarantee as a platform for free expression, its immediate responsiveness to the benefits of globalisation, its combination of high culture and populist tourism in a balanced way, always created a model, imitated by many other biennials.
SHARE ON TWITTER SHARE ON FACEBOOK
September 26, 2019 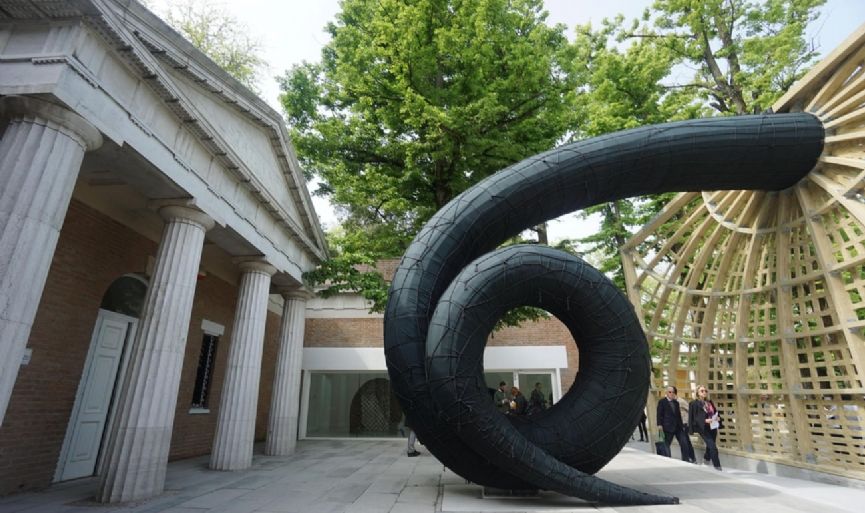 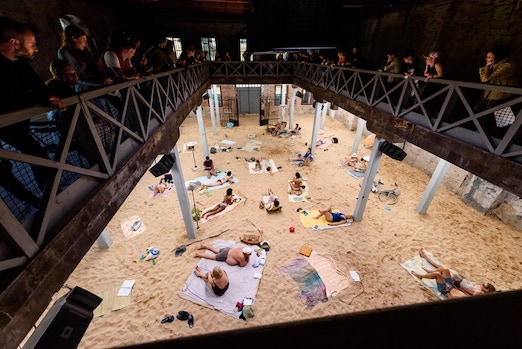 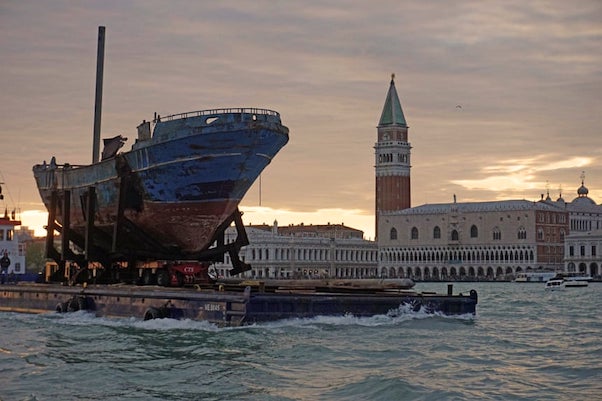 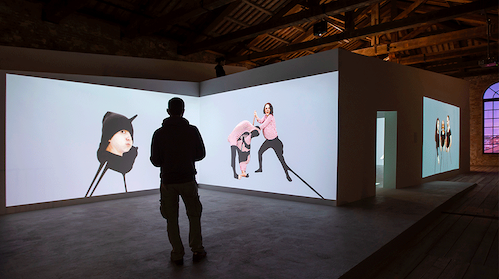 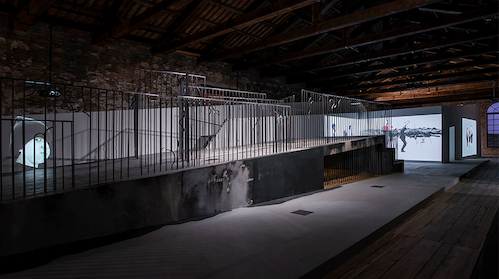 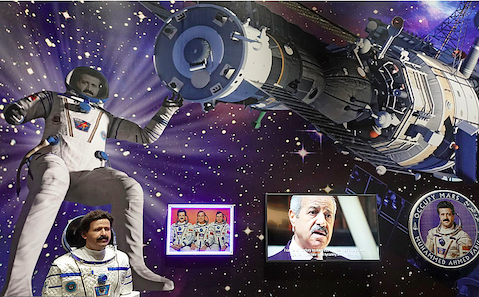 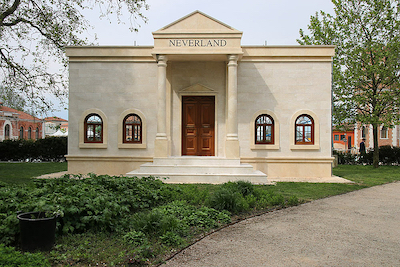