The not-really-known History of Kadiköy was Portrayed 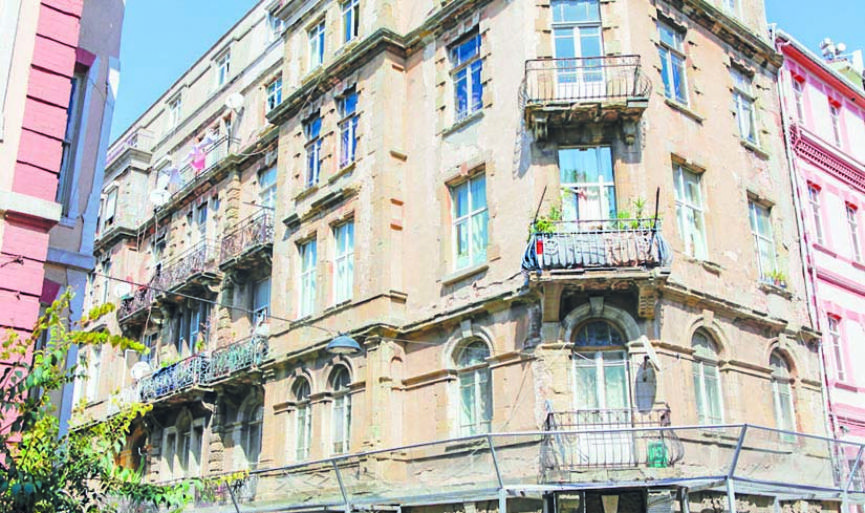 “Remember Kadiköy” project organized by Kadiköy Friends of Science and Arts Foundation, is focusing on the district’s multi-cultured structure.

The first objective of this project is to promote the improvement of modern city culture. In this context, the aim is to protect the cultural heritage, to pass the culture on to the next generations and enhance the intercultural communication.

“Jews passed from Yeldeğirmeni leaving their Memories” convention that took place in Moda Greek Culture Society, was greatly appreciated. In the first session moderated by Eli Arditi, Anri Niyego told the Jewish history of the neighborhood through citations taken of the novel “Our 100 Years in Haydarpaşa (Haydarpaşa’da Geçen 100 Yılımız)”. Thanks to his presentation enriched by various images, the viewers genuinely felt as if they were wandering through the old streets of Kadiköy, reminiscing its history.

Şalom’s caricaturist and writer Izel Rozental was the guest of the second session of the day with his novel “Moda Sevgilim (Moda My Love)”. Moderator Rita Ender, in her opening speech said, “Moda never was told as Yeldeğirmeni, it is usually only told in individual stories. However, there are still Jews living in Moda.”

Rozental’s novel consists of stories about Moda’s residents who come from different ethnicity. Rozental emphasized that the multicultural life, in our day, still exists in Moda. Izel Rozental ended his speech saying, “People are in peace once they get to know each other, know their cultures and know their way of life. Known is Welcomed.”