A Month full of Accomplishments for UÖMO Students 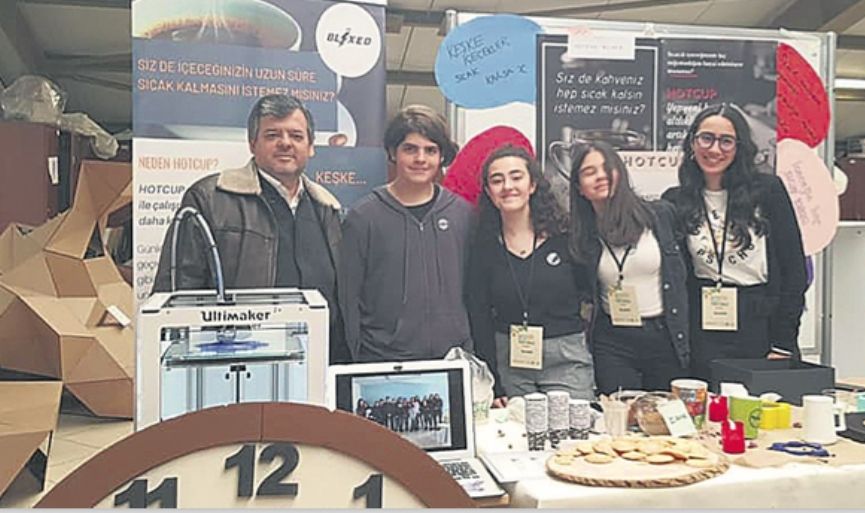 To watch the video “Kristallnacht”: https://www.youtube.com/watch?v=qUVk_ko_Ej4

To watch the video “The Assassination of Walter Rathenau”: https://www.youtube.com/watch?v=uaXjlNvtY-U

Within the scope of “Jewish Peoplehood Project”, secondary school students organized a trip to Israel, and presented their project. Ulus Private Jewish School students have been conducting a joint international study with Haifa Rabin School in Israel for “The Jewish Peoplehood Project”, trying to shed some light on history, focus on issues of Jewish identity, Israel-Diaspora relations, social involvement and leadership.

The company “BLIXED” founded last year by the high school Entrepreneurship Club, became the finalist for Istanbul once again to compete in Trade Fair. “My Cartoonist” blog by 6th grade student Maya Özgür was chosen among the ten projects worthy to be displayed in the Trade Fair.