SESAME technology lab gathered scientists from Middle Eastern countries that are in political conflict under one roof. Sabanci University Engineering and Natural Sciences Faculty Member Prof. Dr. Zehra Sayers is among the founding members of this lab. Sayers has received Award for Science Diplomacy in Washington, USA and became the pride of Turkish scientific community. We talked with succesful scientist Prof. Dr. Sayers about the foundation phase of SESAME and the member countries views on science and politics.
SHARE ON TWITTER SHARE ON FACEBOOK
April 24, 2019 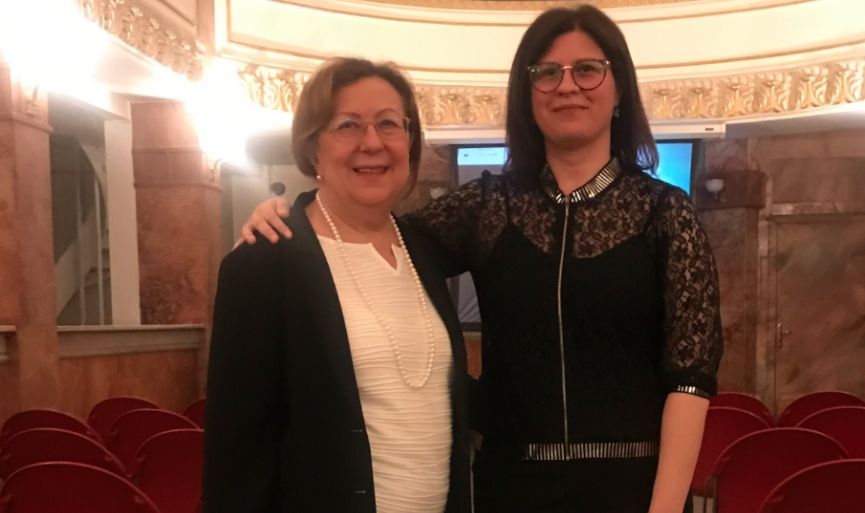