U.S. Consul General of İstanbul, Jennifer L. Davis, took a touristic trip to Edirne. Davis, after a tour to the Old Mosque, visited the Grand Synagogue of Edirne.
SHARE ON TWITTER SHARE ON FACEBOOK
April 8, 2019 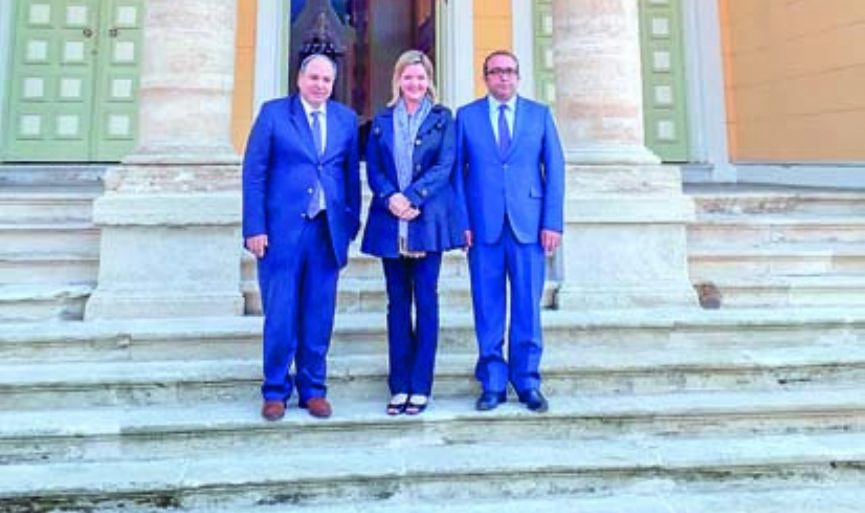