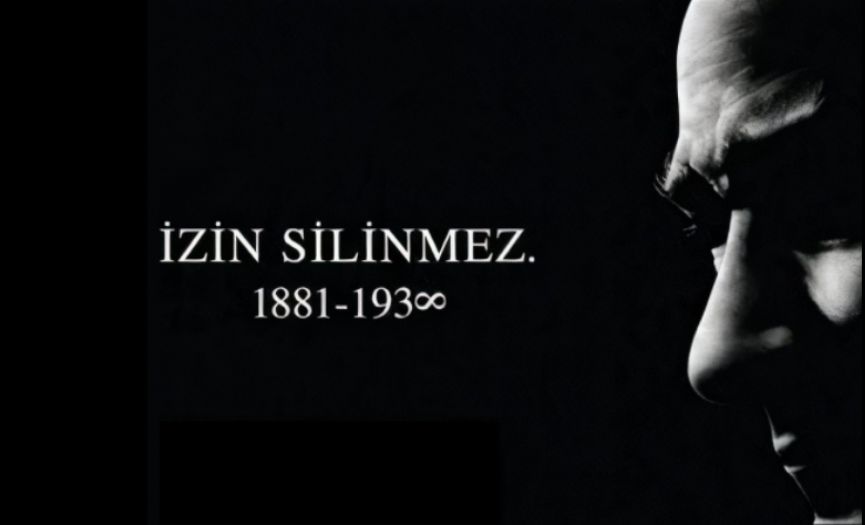 Today on November 10th, 2021, we commemorate Atatürk, who built the Turkish Republic and granted us, the Turkish people, our freedom, on his 83rd death anniversary.

He hasn't been forgotten in 83 years; he will never be forgotten... We remember the great leader Mustafa Kemal Atatürk, with respect, gratitude, and longing.