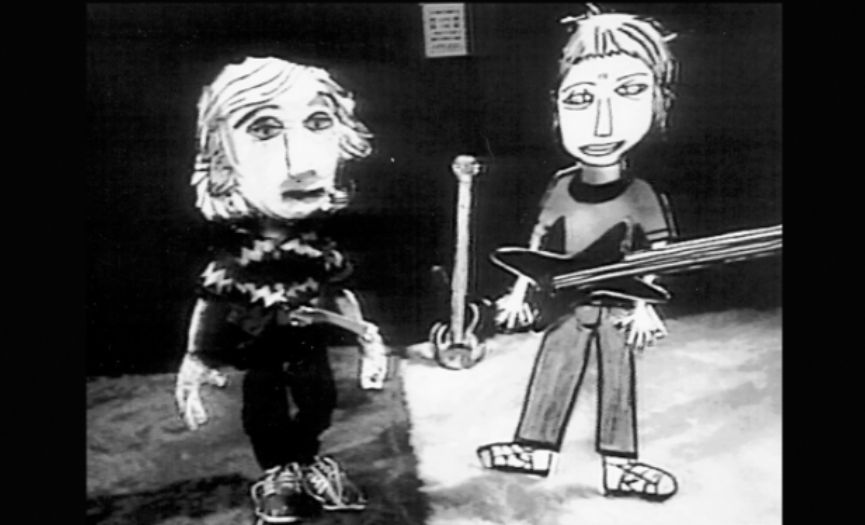 A scene from ´The Judy Spots´

Pera Museum Film and Video Programs is presenting a retrospective selection of films and videos of one of the leading names of the American experimental movie, Sadie Benning, in the context of March 8th, International Women's Day. In the program titled 'Sadie Benning: Resilience Diaries' movie lovers will be able to watch the six of Benning's works online.

The American artist began shooting videos with her toy camera when she was 15 years old. Benning's early works present the audience the privacy of her childhood bedroom where the longings and complexities of a developing identity have been revealed, with a naive honesty.

'Sadie Benning: Resilience Diaries' will be streamed online at the website peramuseum.org until March 22nd, accessible to online audiences only in Turkey.