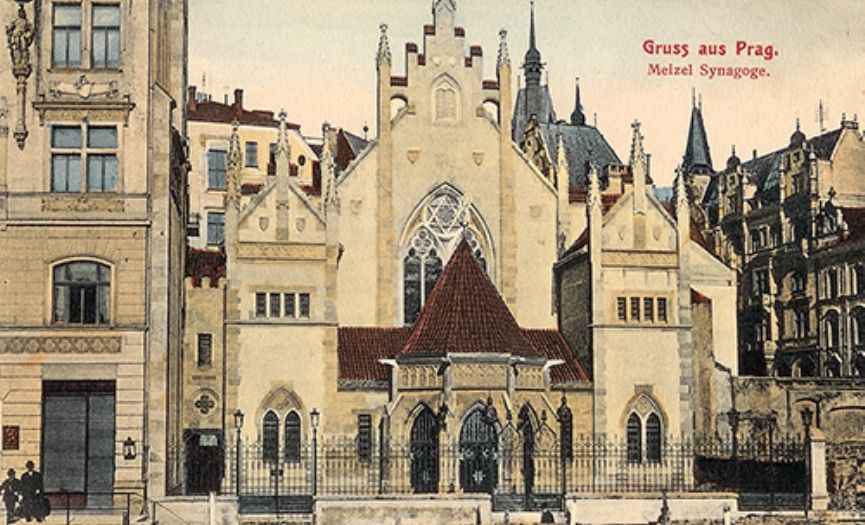 Traces of Jewish life in Central and Eastern Europe were almost destroyed during World War II. The most vivid visual elements that carry the lives, settlements, traditions, and customs of the Jewish communities before the war, to the present day, are the postcards of the period.

However, most of the Jewish themed postcards unfortunately could not be preserved. Nonetheless, thanks to this exhibition, the lost worlds of Central and Eastern European Jews between 1838 and 1938, are being laid in front of our eyes through postcards. At the exhibition, approximately 450 postcards from a single private collection are being displayed in 30 thematic groups.

In another part of the exhibition, there are various scenes from daily Jewish life. One of the most interesting thematic groups are the postcards that show the settlements, ghettos, and Jewish streets in Galicia and Ruthenia. In this section where there are examples of Jewish life of a century ago, there are very interesting postcards showing the regular visits of the Hasidic rabbis and their followers from Galicia to Karlovy Vary and Marianske Lazne.

The thematic postcards exhibited have been compiled by the Jewish Museum in Prague. This postcard collection that is one of the most interesting examples of its kind, belongs to František Bányai. 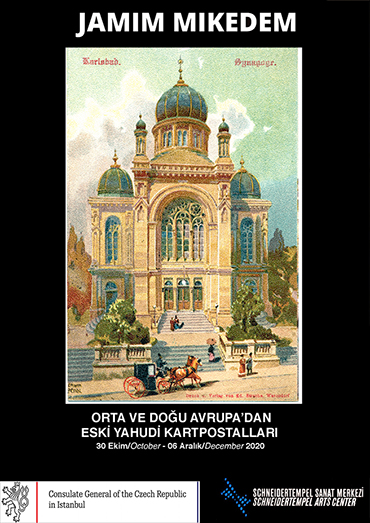