Award for Ben Molina´s Film About His Turkish Grandpa 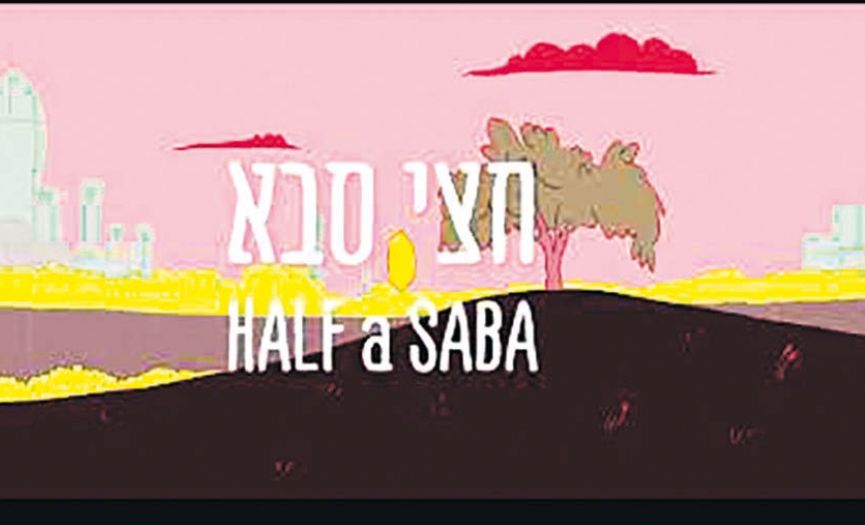 The anime film producer Ben Molina, who graduated from Tel Aviv Shenkar College turned his grandfather Beno's life story into a movie, as a graduation project. Ben Molina who was named after his grandpa Beno, remarked that he had recorded every word his grandfather told about his life story while Molina spent the last months together with Grandpa Beno, who is 93 years old and suffering the last stages of dementia. Grandpa Beno's story includes his memories such as the hardships he encountered living as a Jew in Gelibolu and his position in the Turkish army.

Ben Molina regarding himself as a 'Proud Israeli with Turkish heritage', is very happy about his film's being shown outside of Israel, in a film festival in Istanbul. The film 'Half a Saba' which was awarded the second prize in the student animation contest, is awarded the ´Best Jewish Short Film´ in the IFA Istanbul Film Awards. In the movie that is in Hebrew, the Turkish and Ladino (Judeo Espagnol) words which Saba (grandfather) had forgotten are also included.

Ben Molina about his film's success, stated, "It's really thrilling that Saba's story found its way into the jurors' hearts in Istanbul. And for Saba, though he is not fully aware of the situation due to his case, this is a great closure. With this film, my family both in Israel and Istanbul, is carrying its story to the next generations."

Half a Saba also got the right to compete for IFA's prestigious Golden Star Awards, in March 2021. 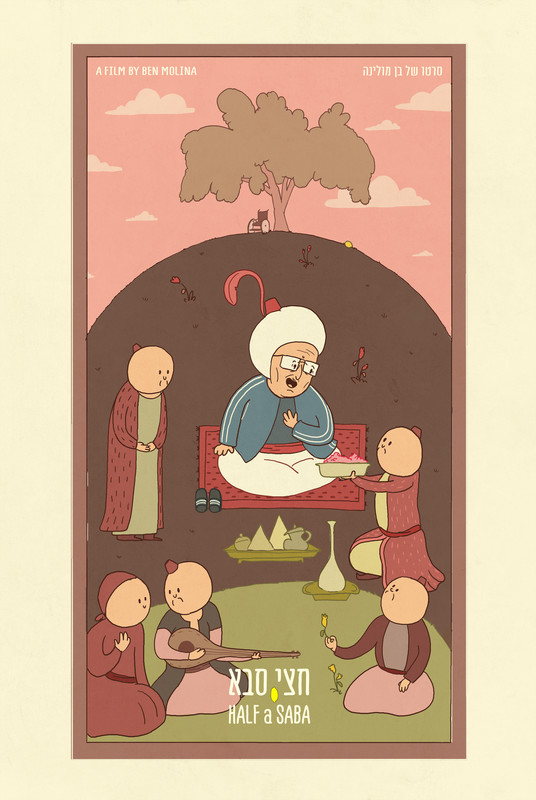