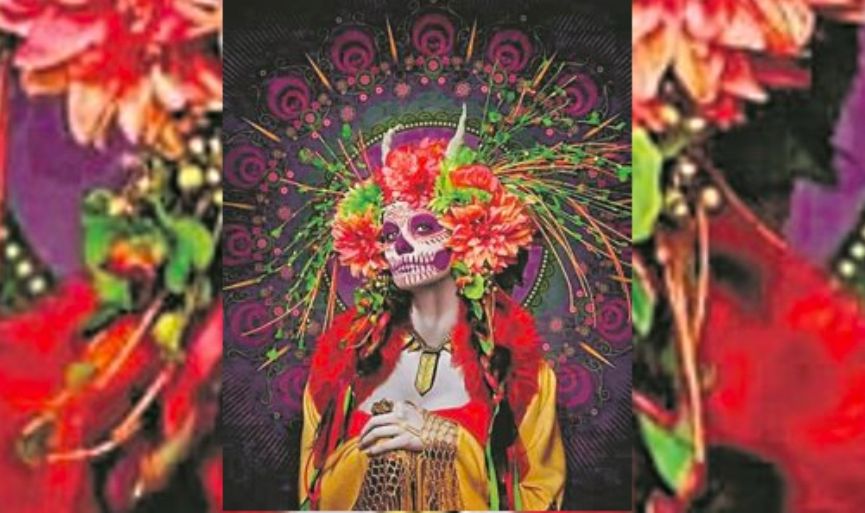 Probably the most basic tragedy of a human’s existence is death or rather the fear of death. When death comes, the person will not be there. However, all through his life, the fear that the ‘happy’ life he has led would end, drains the human soul.

For ages, humankind would fight this fear and try to eliminate this basic instinct, initially with religious facts, then esoteric facts and scientific methods.

Great thinkers would also ponder upon this subject, and only Friedrich Nietzsche would develop a hard-to-grasp and hard-to-reach philosophic project that would get rid of the fear of death.

According to him, an individual who sets out with the ‘will to power’, after evolving spiritually enough to ‘rise above his shoulders’, and after achieving the courage to oppose all pain, his life would engage in an eternal recurrence; this recurrence together with the ‘superhuman’ form shaped in him, would lead the human, ethically to the highest point in life, to the point of ‘wanting to live again’. At this point, when death can be ratified through the eternal recurrence, it loses its horror. According to Nietzsche when one’s life reaches this stage, the fear of death will cease. After all, a ‘complete’ soul that can lead a life on its own, would affirm both life and death...

When archeological diggings are examined, the figures, hieroglyphics on cave walls are merely one’s resistance to being forgotten and trying to become immortal.

In our day, in the name of not being forgotten in other words becoming immortal, therefore eliminating the fear of death, a very important cultural festival of Aztecs, who established a magnificent civilization in 14th and 15th centuries in central Mexico, is turning into an activity opposing death fear, maybe missing the religious or scientific doctrines but acting on mythology...

In ‘Dia De Muertos’, in other words, ‘Day of the Dead’ festival, according to the pagan belief, the dead are ‘visiting’ their loved ones.

According to Mexicans descending from the Aztec culture, death is not an end to be scared of but rather a stage of the life cycle. Therefore, they are remembering their deads on this ‘Day of the Dead’ not with sorrow and tears, but with celebrations and festivities. Mexicans, believing they are with their loved ones, are welcoming these days with flowers and offerings... They ‘spend time’ with their deads in front of their tombs with foods and beverages, at the same time showing that they haven’t forgotten them. All of these, while being done as colorful as possible, with masks and even music, are fulfilling the ancient Aztec saying:

“A man really dies only when there’s no one left to remember him.” Death is not an incident to be scared of, it probably is the last of the natural stages of the life cycle. For, the real death happens with oblivion.

The famous psychanalyst Irvin Yalom, states in his novel ‘Love's Executioner and Other Tales of Psychotherapy’:

“One day, maybe in forty years, there will be no one alive who remembers me. Then I will really die – when I’m no longer in anyone’s memory. I’ve thought hard about an old person’s being the last one alive to remember one person or a group of people. When this person is dead, the whole system is also dead, the memories disappear. I wonder who will that person be for me?

Whose death will really make me dead?”

Schopenhauer, known for his pessimistic philosophy, will approach this subject in a similar manner and say, “When you die, you will become what you were before you were born. When the last person who remembers you is dead, you will be never-have-born.”

Ernest Hemingway would state: “Each person has two deaths. One is when he dies, and the other is when his name is pronounced for the last time. In a way, a person can stay immortal.”

An Indian proverb says, “There is continuance while remembered, up until the day you are not mentioned and forgotten...”

‘Dia De Muertos’ although it originates from pagan culture, teaches and reminds humankind, along with the colorful earth forms, with joy, not sorrow, overcoming the fear of death and that the real death happens with forgetting.

The fact that the Mexicans are always smiling, and their heartfelt wishes, as opposed to the artificial good wishes of the Western culture, must be their heritage from the Aztec culture.

They may seem like the people of an ancient culture, approaching Nietzsche’s form of existence always affirming life and when needed welcoming even death with joy and even festivities.

However, the continuance of the world’s and human’s spiritual corruption, will not be able to spare these beautiful, colorful and art-loving and cheerful people from corrosion.

As no one is left innocent, no one will either be ‘clean’ or ‘happy’ in this chaos.