Allegations of a New Ambassador to Israel

While Turkey´s Ministry of Foreign Affairs announced the names of the new ambassadors who will be appointed to work in the capitals of some important countries, in the foreign press there have been allegations that Ufuk Ulutaş will be appointed as the new Tel Aviv Ambassador.
SHARE ON TWITTER SHARE ON FACEBOOK
December 11, 2020 1136 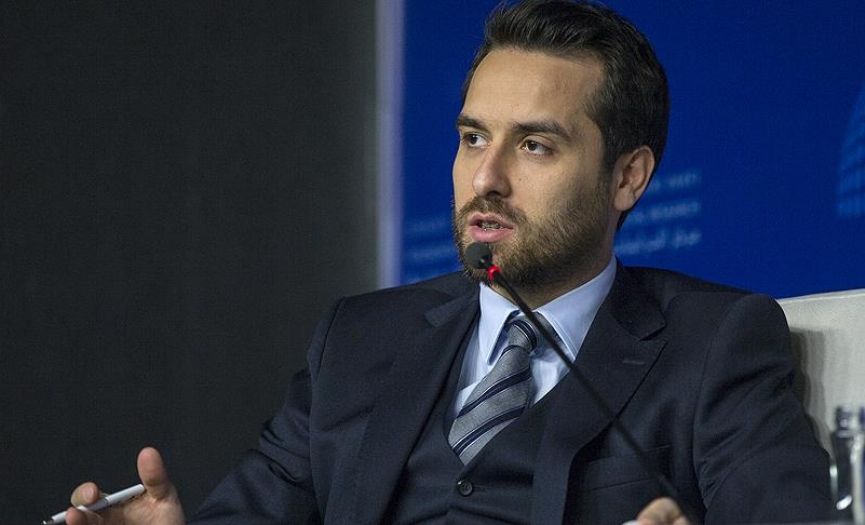 In Wednesday's report of the news website Al-Monitor, it has been allegedly claimed that the chairman of the Center for Strategic Research at the Turkish Ministry of Foreign Affairs, Ufuk Ulutaş has been appointed as the new Tel-Aviv Ambassador.

Since 2018 there have been no Turkish ambassadors in Israel. In the foreign press, there are claims of secret talks being held between the officials of Turkey and Israel towards the improvement of relations between the two countries.

Turkey-Israeli relations discussed in a webinar 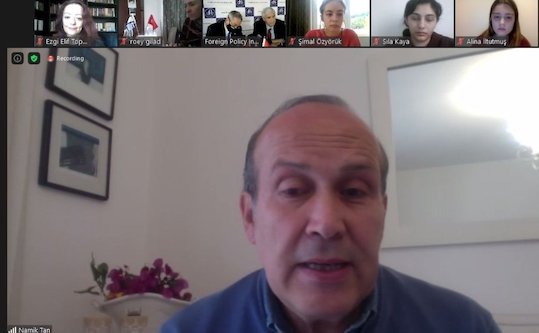