This Year European Day of Jewish Culture will be Celebrated Online

This year, the European Day of Jewish Culture organized every year, with 35 European countries, will be welcoming its participants via social media on Sunday, October 25th, because of the pandemic influencing the whole world.
Zehra ÇENGİL
SHARE ON TWITTER SHARE ON FACEBOOK
October 23, 2020 434 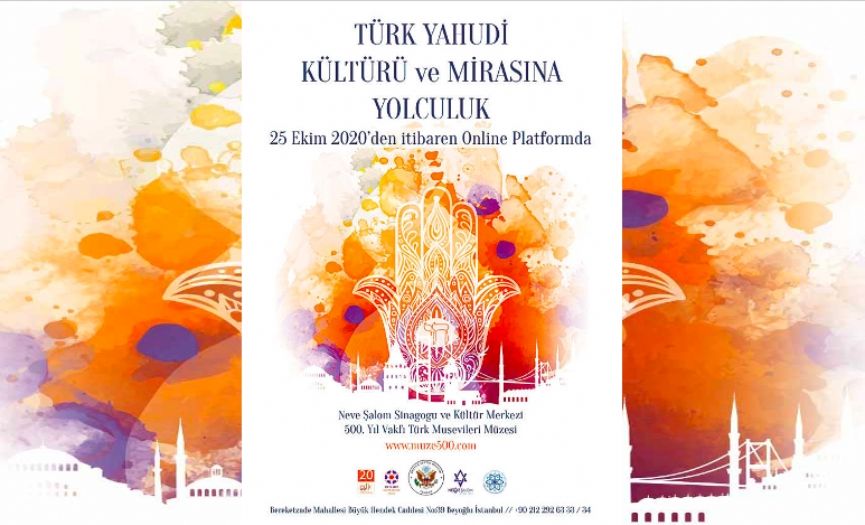 The activities organized for the European Day of Jewish Culture, which has been celebrated regularly in Galata for 18 years and in the Quincentenial Foundation Museum of Turkish Jews in the last few years, will be able to be attended via the museum’s website www.muze500.com. 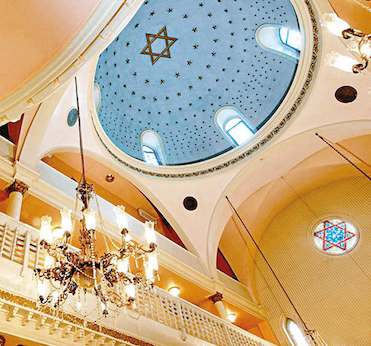 Four synagogues will welcome its visitors

A limited number of guests will be able to attend the special part of this event that is going to present visitors with a brimming program. With the ‘Jewish Traces and Past in Galata Tour’ that will start at 10 o’clock on October 25th, 4 synagogues in Istanbul, (Austrian Ashkenazim Synagogue, Italian Synagogue, Tofre Begadim -Tailors- Ashkenazim Synagogue and Neve Shalom Synagogue) and the Schneidertempel Art Gallery will be open for visitors, offering the chance to have a very special day to those interested in cultural tours. The registration for this tour will be made via the museum’s website and be limited to 30 people. 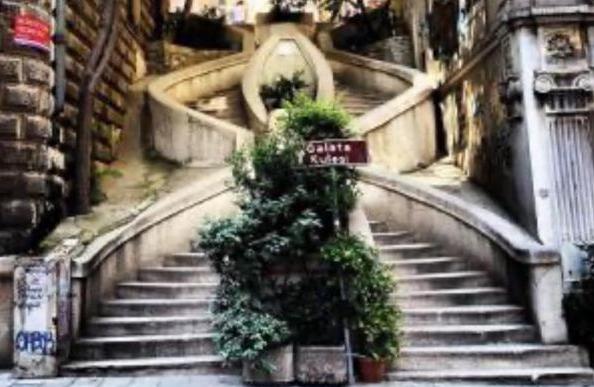 The same day at 16:00, the first time in Istanbul, a brand-new promenade, following the Camondo Family that has integrated with Istanbul’s identity, the ‘Camondos’ Contributions to Istanbul Tour’ guided by Mois Gabay, will be organized. The tour will start with the presentation in the museum and last for one and a half hours. During the tour, Camondo Apartments, Camondos’ residences on Felek street, and the Camondo Steps will be visited.

One of the activities that will be broadcasted via the museum website in the context of the ‘European Day of Jewish Culture’ is the concert by the Estreyikas d’Estambol Children’s Choir, the much deserving pride of the Turkish Sephardic Jewish Community. The choir will sing the children songs that have a special place in the Sephardic Jewish Culture. The concert where also the songs from the new music album ‘Kantikas i dichas Infantiles Seferadis’ consisting of 12 songs, that came to life as a result of the wondrous efforts of the founder and the conductor of the group Izzet Bana, shall take place, will present a musical feast for the audience.

In the context of the program, a musical feast of traditional Ladino (Judeo-Spanish) songs with their stories from the most authentic representative of Turkish Sephardic music, Karen Gerşon Şarhon; ‘The Tradition of Being Jewish’ chat from Moris Levi who is a storyteller besides being the Minority Community Foundations representative within the Directorate General of Foundations; the music therapist Renan Koen’s adventure to research the music of the brave musicians who displayed ‘Positive Resistance’ in the camps during Holocaust, her interviews with the young people she took to the camps, and the inspiring artworks they created, will be watched online.

On ‘Face to Face with a Jew’ section, one of the most interesting parts every year, what you want to know about Jewish culture, beliefs, practices, traditions, hearsays, rights, wrongs, and the wrongs known as rights will be discussed with Yusuf Altıntaş, who is an expert on the History of Religions and Comparative History of Religions. 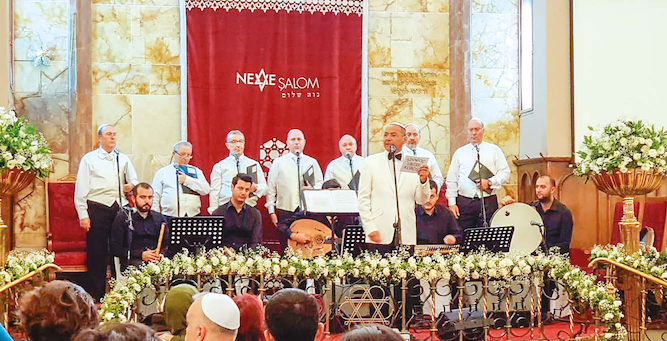 The special stories of the Sephardic Cuisine

Conducted by Yako Taragano, synagogue canticles of Sephardic Jews with Traditional Turkish Music style and tunes, and authentic instruments of Turkish music; an exclusive look at the cuisine of a culture with the Turkish Sephardic Cuisine Documentary; the story of Ladino, the language spoken by the Jews who immigrated from Spain in the 15th century and that has survived ever since with idioms and jokes; and a classic, ‘A Jewish Wedding’, will present brand new encounters for the curious ones.

During the event, the award-winning photographer Izzet Keribar’s exhibition consisting of his photographs of various regions of Turkey, reflecting the traditions and customs of Turkish Jews will be open for both physical and online visits. In addition, the award-winning documentary ‘Hermana: The Untold History of Ankara’s Jewish Community’ directed by Enver Arcak, will be available to watch free of charge for one week.

The European Day of Jewish Culture 2020 online activities will be available for viewing for one year starting from October 25th.