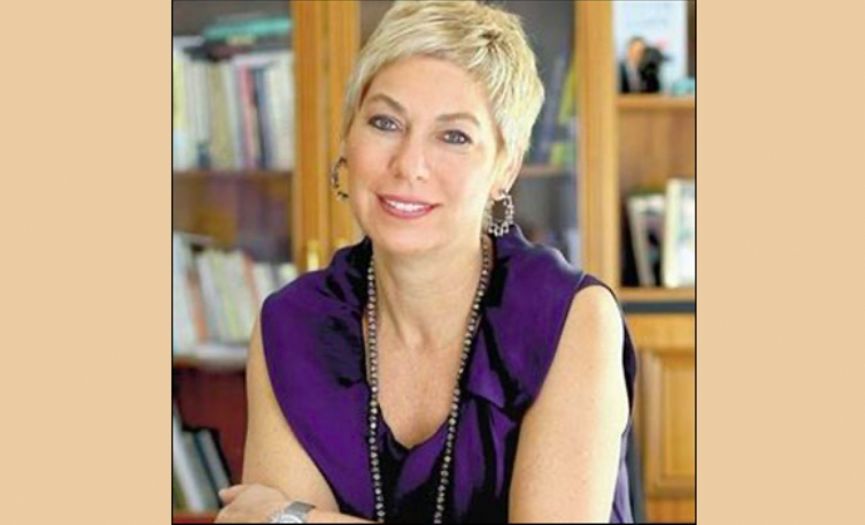 Directed by Leon Esim, 'Ikinci Bahar (Second Spring)' Chorus that has been a guest in our homes during the pandemic days, with various events on Zoom and Facebook, is welcoming the well-known businessperson and activist Leyla Alaton on February 23rd.

The founder of Alarko, Leyla Alaton was chosen as the "Businesswoman of the Year" in 1992 by the Turkish National Productivity Centre and as the “Global Leader of Tomorrow” at the Davos World Economic Forum in 1993. Leyla Alaton was awarded Légion d'Honneur, the highest French order of merit, in 2014 due to her contributions to Turkish-French relations. She is among the founders of GYIAD and KAGIDER and a member of the advisory board of Contemporary Art associations of Darüşşafaka Educational Institutions.

The program will be live-streamed via Zoom and Facebook.