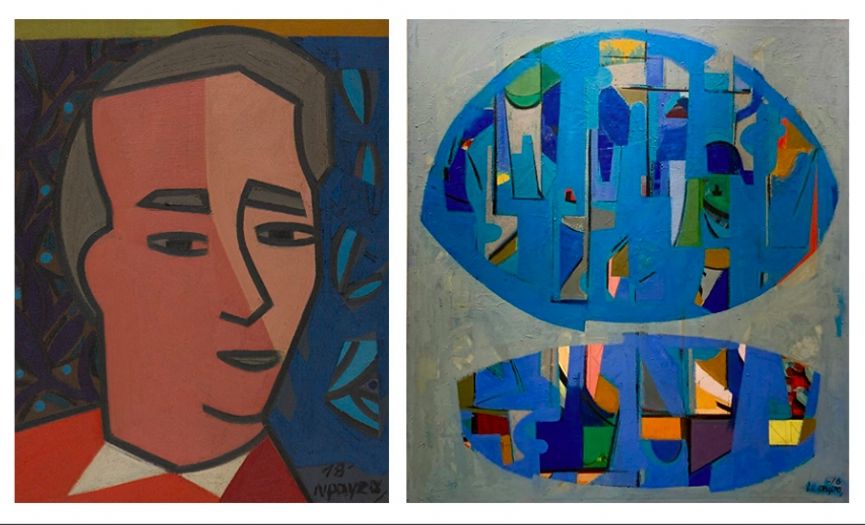 With his oil paintings and prints, Nail Payza is meeting art lovers on his 25th death anniversary at Gallery Selvin in Nişantaşı until February 21st.

Payza had studied his basic art knowledge in Abidin Eroğlu and Arif Kaptan art studios. Besides oil painting, especially towards the end of the 1980s, he started using the printmaking technique. Nail Payza who had opened his first solo exhibition in 1953, then moved to the United States and opened exhibitions there and in Canada. He came back to Turkey in 1974. After retiring from being a biochemistry professor, which had been his original occupation, as of 1985, he intensified his works on printmaking. In 1988, he won the 'Art Institution' award.

In the framework of this exhibition, also the book Nail Payza 'Holistic View' written by Özkan Eroğlu about Nail Payza's life and works, has been published in both Turkish and English.