"One Morning I Woke Up in Galata"

I wish there were a way, to be sheltered in the past and take refuge in memories said the famous poet Cahit Külebi Despite being sheltered in the past is beyond our mortal capabilities, with her book ´One Morning I Woke Up in Galata´ the chief editor of Shalom Magazine, Suzan Nana Tarablus, takes her readers on a historic journey of the Istanbul of the past.
SHARE ON TWITTER SHARE ON FACEBOOK
November 17, 2020 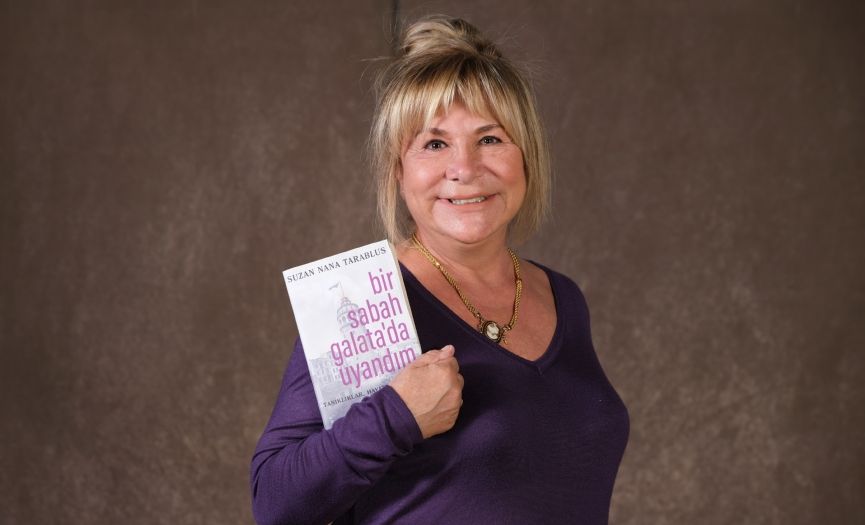 In the first half of the twentieth century, we are at Serdar-ı Ekrem Street, Camondo Inn. First, we meet the inn’s new owners, Madame Raşel (Gerson) and her children Marcel, Jermaine, and Renato. Upstairs, in the flat with the best view, ‘Wrestler Hayim (Biçaço)' and his wife Raşel with their children Ceni, Momo, David… Their next-door neighbors Monsieur Mitrani and his wife Meri… Downstairs, the Heskia-Taragano-Salti clan, three-generations together… And so many more… On the top floor, a famous painter away from all this merriment: Abidin Dino. Also, living in flat number two, the most loyal customer of Camondo Inn, ShuHungTing, or as known by Camondo inhabitants, legendary ‘Monsieur Shu’… In Camondo Inn, lives are consociate, doors are wide open… The teas drank together, the laughter during the picnics all together on the building’s terrace with an unparalleled ‘Bosphorus to Marmara, Maiden’s Tower to the Prince Islands’ view… Besides all of this, the Incident of Twenty Draw Soldiers for Public Works, Wealth Tax, the Holocaust, the Events of 6-7 September which had left deep marks in the lives of many families…

Along with the interviews she has done, Tarablus, while sharing sections of Jewish life in Galata, mainly from Camondo Inn, through years 1930 - 1960, also shares real-life experiences from her own family. The read is as joyful as it is melancholic… We spoke with Suzan Nana Tarablus about her book 'One Morning I Woke Up in Galata'. 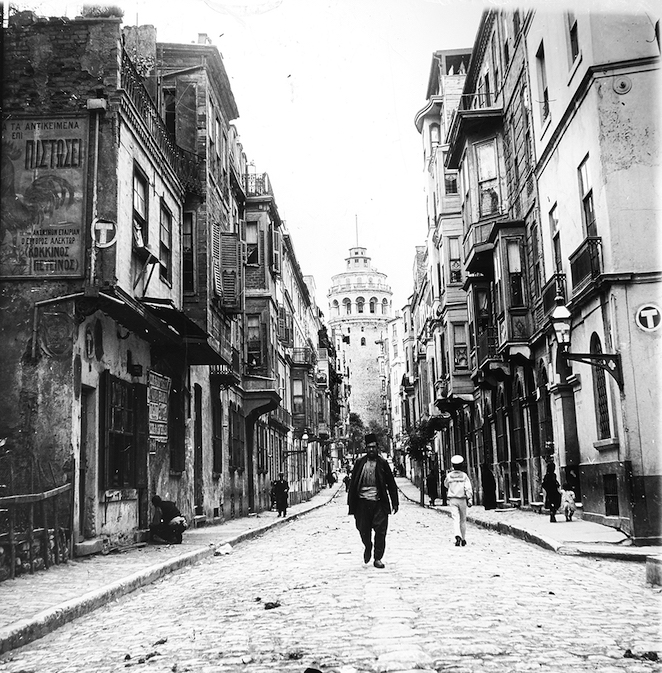 In 1995-94 there was a campaign in the direction of ‘Don’t Let Camondo Inn Be Demolished’ initiated by the Galata Platform which was pioneered by the youth of Galata. Camondo Inn, a historic building built by the Camondo family in this region known as ‘the Jewish Neighborhood’ had piqued my interest. At the time, I wanted the interviews I was doing on a similar topic/witnesses to be transformed into a document, for narratives of the past and the witnesses of the present to tell us about us. ‘Inhabitants of Camondo Inn’ who has a significant place in Istanbul’s urban memory, Jews of Galata if we look from a wider perspective, had traces of my own family. I aimed to contribute to the uncovering of the cultural memory of Turkish Jews through studies of oral history. I think I reached my goal by carrying on these emotions and memories about Galata and its surroundings. In essence, I want to say this: I did not do a study on only Camondo Inn. I tried to surface, how Galata Jews as ‘minorities’ positioned themselves, their distinctive perception of ‘identity’ and ‘cultural memory’ and their relationship with the general society, in a multicultural city like Istanbul. 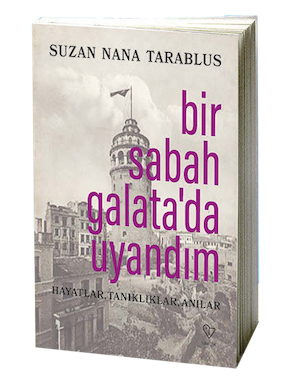 For this book, you contacted many people who live abroad. How did you reach these people?

It wasn’t hard at all for me to reach people. I’m really lucky about this topic. Everyone I talked to mentioned their friends and neighbors; talked about their memories together. In actuality, I had a lot more interviewees. When it exceeded the number I determined for this study, I had to stop. Though of course, I am continuing my oral history studies.

When in comparison with today’s world of individuality and nuclear family, the 'open door' living of the Jewish inhabitants of Camondo Inn is quite staggering. How do you personally think this change happened?

After the meetings, I understood clearly that like in every layer of society, like always, there was socio-cultural grouping in the Jewish community. Above everything, many families originated from different Ottoman provinces. We also cannot forget the refugees that came from Russia and the Caucasus who took shelter in our country at the start of the century. Every family left their country, city, and even neighborhood and came to Galata for ‘a better life’. Was not being neighbors really sharing every joy and sorrow? Today, where being an individual is a life motto, the average person became isolated. In Camondo Inn, however, life always flowed in a different way. Intertwined even if not interwoven!

In the foreword, you say, “Because our lives are as long as the last person who remembers us…”. Do you have similar projects about different neighborhoods that also used to be densely populated by Jews?

I remember hearing the phrase “Our lives are as long as the last person who remembers us…” from my father whom I dedicated this book to. Yes, I think it’s important to remember the things we lost. In my opinion, distilling accumulated knowledge with the awareness of the past, approaching every development with wiseness makes life a lot easier. My work began with Galata. Galata came first in density from all the places where Jews inhabited, socio-spatially and per scale. If there were to be made an ethnoreligious map of Istanbul, at the very least I wanted to contribute to the literature for the Jewish people. In this context, my studies will continue, focusing on Balat-Hasköy, Kuzguncuk, and the Prince Islands.