Nektaria Anastasiadous novel, ´ A Recipe for Daphne´ is the heart-warming and romantic debut set within the Rum, Greek Orthodox Christian community that has lived in Istanbul for centuries.
SHARE ON TWITTER SHARE ON FACEBOOK
August 6, 2020 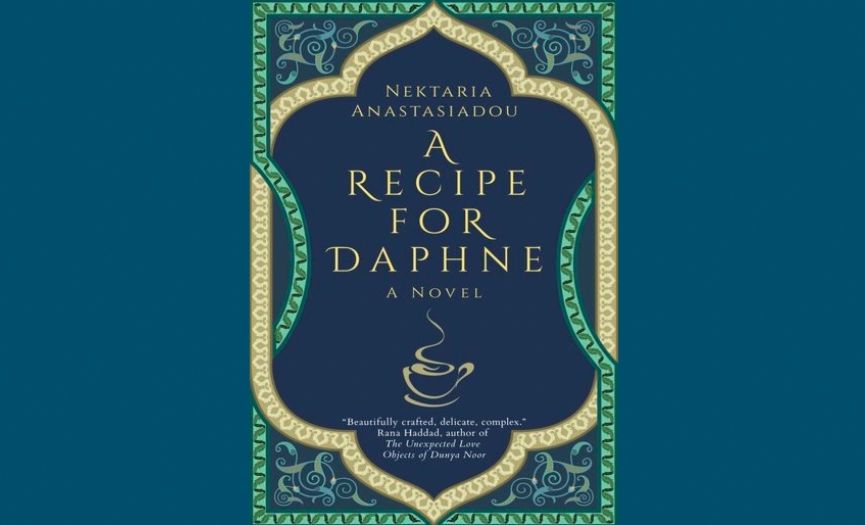