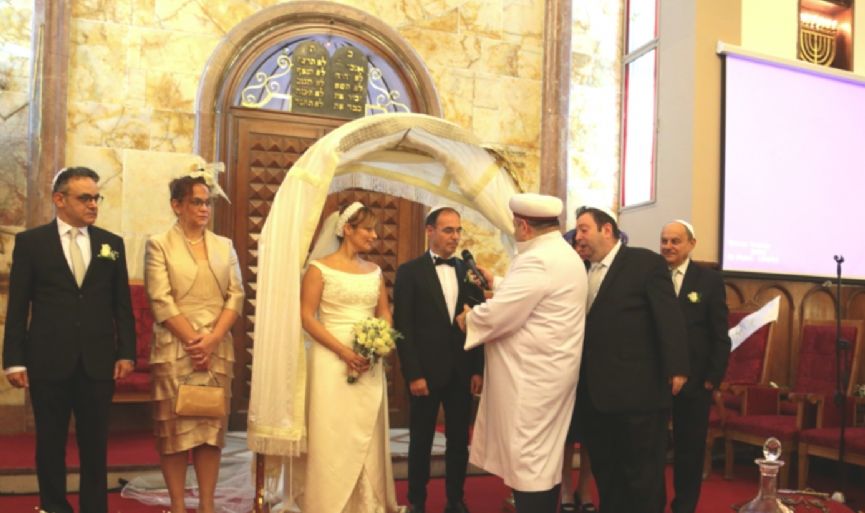 Approximately 2300 people attended the European Day of Jewish Culture, where they had the chance to watch a model Jewish wedding ceremony, besides various presentations, documentaries, concerts, book interviews, exhibitions and tasting the delicious Sephardic foods. 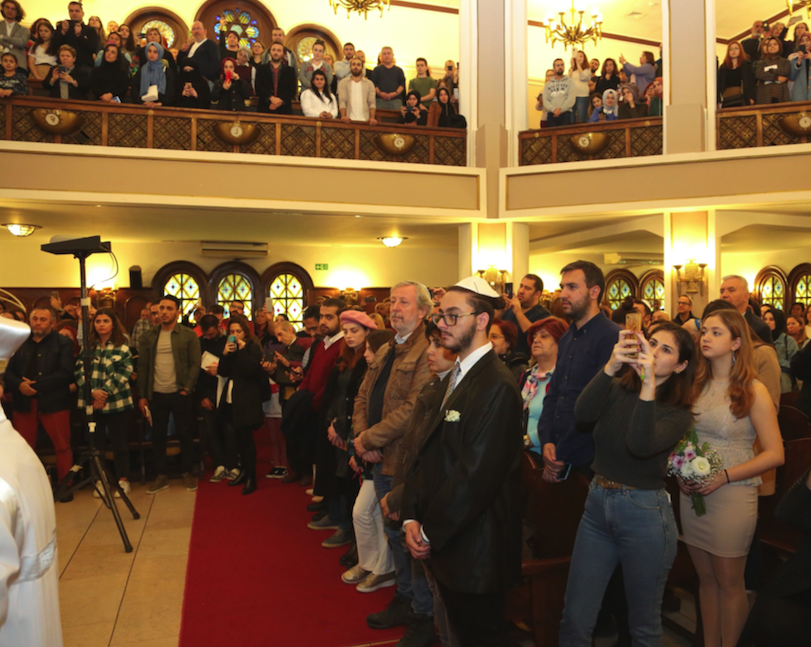 The president of the Quincentenial Foundation Museum of Turkish Jews, Silvyo Ovadya was very happy with the big crowd attending the event and said, "This year the European Day of Jewish Culture was even more successful than what we had hoped for. According to the records we had more than 2000 guests. Our being able to present ourselves to everyone is very important. We are happy with the attention shown.

Our Şalom newspaper also participated in the European Day of Jewish Culture this year. The visitors had the chance to review our newspaper which is published incessantly since 1947, together with the Ladino page and the Salom Magazine. 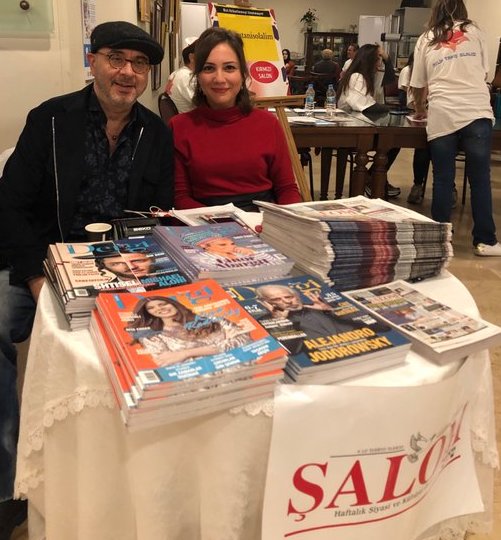