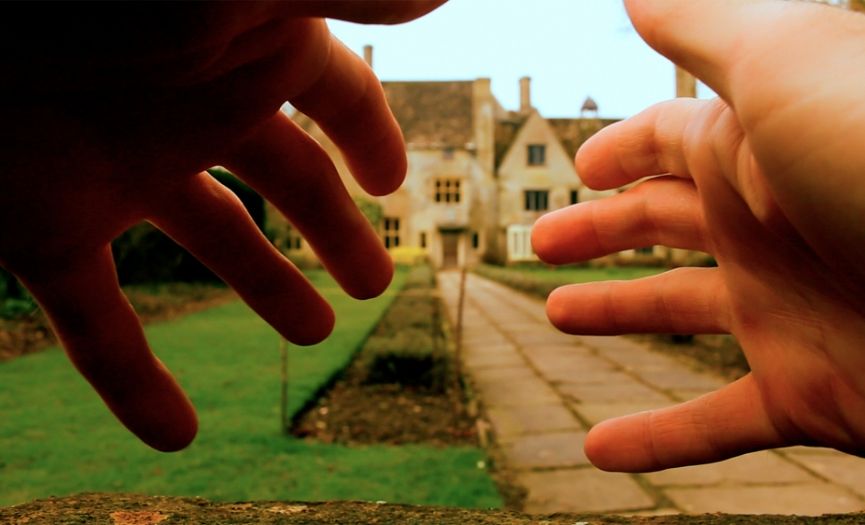 Kundura Cinema's digital screening platform Kundurama's new selection 'The Other Side of Dream' is now online! In the selection, curated by the founder of the New York based independent and experimental streaming platform Kinoscope and film writer Pawel Wieszczecinski, three films -two of which are short- ready to trigger the memory and emotions of the audience will be screened.

While the English artist and director duo Daniel & Clara's 2019 documentaries 'Notes From A Journey' invite us to turn on our emotions not only visually and also aurally, the award-winning short films nourished by dreams and legends, of the young Indian director Payal Kapadia who has been nominated as one of the future directors of Berlin and Cannes festivals, will also submerge the audience in a spiritual world reminiscent of tales of the past.

'The Other Side of Dream' selection can be watched at Kundurama's website, until July 19th, free of charge, with Turkish subtitles.