Nietzsche´s Perspectivism and the Struma Disaster 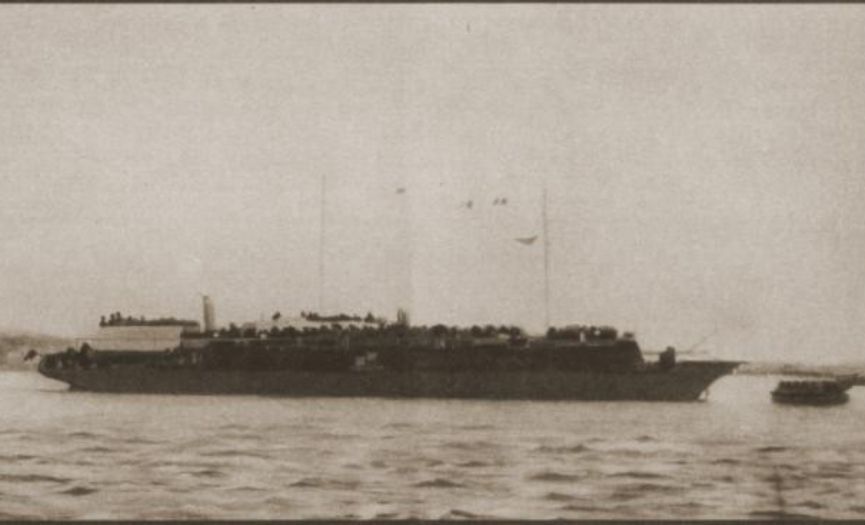 It has always been discussed who really was responsible for the Struma ship disaster that had occurred in the Turkish territorial waters, in February of 1942. For exactly 760 Romanian Jews (There had been 769 passengers on the ship departing from Constanța. Eight of these people could with various justifications get out of the ship with the broken engine and set foot on Istanbul, and one could survive this disaster) had been sent to their deaths before the eyes of all the party countries, including Turkey.

Yes, the time was the most intense period of World War II.

Germany would invade all Eastern Europe starting from France, come right up to our border of Edirne, and would have taken almost all the Jews living on these lands to death camps. President Ismet Inönü with a grand political tactic, would succeed in establishing a balance among the sides of the war, thus trying to evade the young Turkey from a war that could have led it to great havoc.

Meanwhile, especially the Romanian Jews of the Eastern European Jews trying to run away from the Nazis, would board the ships departing from Constanța in change for loads of money, in an effort to go to Palestine. The important thing here would be that the British, who were in control of Palestine, putting a quota on the Jewish population coming to the region trying to minimize the reaction of the Arabs. Therefore, it was vital that the Jews on the ships departing from ports of Romania and Bulgaria and transit the Bosphorus, should have Palestine visas.

England would start pressuring Turkey not to let the ships carrying the Jews with no visas pass, however Turkey would try to withhold this pressure, in justification that it would damage the 'freedom of movement principle’ up until the Salvador disaster. Nonetheless, in December 1940, the worn-out Salvador ship departing from the Varna Port of Bulgaria and carrying Jews without visas to Palestine would sink in the Sea of Marmara off Silivri, crashing into the rocks because of the storm, 230 of 352 passengers would perish, and 122 would manage to go ashore Silivri.

England would hold Turkey responsible for the Salvador disaster saying that they let the ships carrying passengers without visa pass through the Bosphorus, since it occurred in the Turkish territorial waters, thus in order to prevent such catastrophes from happening again, the government of Turkey would change their immigration policy and prohibit the fugitive ships from passing through the Bosphorus.

Exactly one year later, the Struma ship would depart again with Romanian Jews without visas, upon the lie that they would be granted visas in Istanbul, but its engine’s failing as they got close to the Bosphorus, would cost the Jews on the ship their lives.

As England, with a strict statement, would declare the people on the ship shall not be granted visas, they would concurrently pressure Turkey not to let the passengers set foot on Istanbul shore and want the ship to go back to Constanța. However, when Romania under the Nazi rule didn’t accept this at all, Turkey, dreading the Germans and the British, to keep its balance policy, would surrender Struma to its fate. According to the US Embassy’s report, because the Turkish Security Guards that boarded the ship on February 23, 1942, cut the ropes of the ship, the Struma without an engine would drift off to the Black Sea and would be sunk by the torpedo of a Soviet submarine that happened to be passing from the region. 760 Romanian Jew, hoping to go to Palestine from Constanța, would surrender to the cold waters of the Black Sea.

The disaster would be greatly contested in the world, drawing the attention of the Jewish organizations operating in the region during the foundation process of the State of Israel, and England would be shown as the chief culprit of the disaster. Two members of one of these organizations, Lehi, would assassinate and kill Lord Moyne, the Head of the British Mandate.

In the meantime, the Prime Minister of the period Refik Saydam would make an unfortunate declaration in an attempt to elude the responsibility, saying “We did everything we could in this regard. We do not have either material or moral liability. Turkey cannot be seen as a land for unwanted people. Turkey cannot act as a homeland for the people unwanted by others. This is the path we are taking. Therefore, we couldn’t accept them in Istanbul.”

The disaster would change the balance in the region again, England would declare that the Romanian and Bulgarian Jews wanting to go to Palestine would be granted the necessary visas, so that until the end of the war, thousands of Jews would be able to reach Palestine through the straits.

From 1939 until the February of 1942, when the Struma disaster took place, exactly 7,126 East European Jew, with or without a visa, would reach Palestine transiting through Turkey, around 1000 Jew would die in the Salvador and Struma disasters, 156 people who were able to go ashore in Istanbul, would stay in Turkey, to leave for Palestine with time. Between the years of 1939 and 1945, when the war ended, 20,000 to 25,000 Jews in total would have reached Palestine through the Turkish straits1.

To answer close to the truth, to the question ‘who was/were responsible’ of the Struma disaster, it would be better to deliberate along with the circumstances of the period, and interpret it avoiding anachronism, in other words, taking care not to decipher it according to the conditions and mental codes of our day. Yes, Germany, Romania, Turkey stuck in between, and England, all played parts in the Struma disaster. To decide which is directly responsible depends on how we interpret the history. 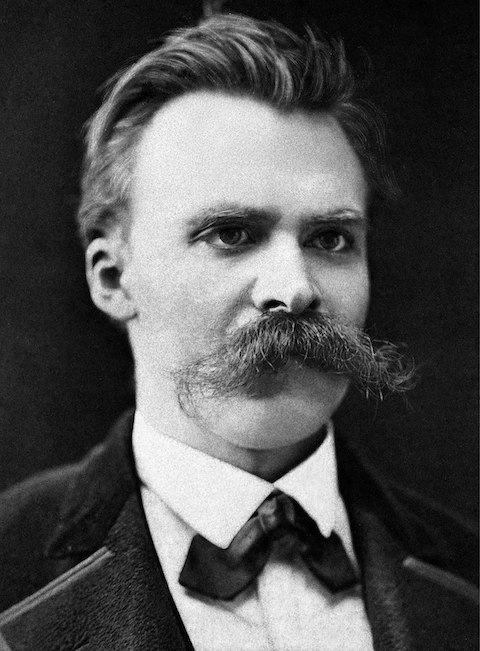 Friedrich Nietzsche, in his perspectivism theory, argues that reality is not singular and definite and that human beings interpret it, for the reality might change due to at what angle or perspective the individual stands, and only some interpretations might be more valid. According to him, a healthy mind is flexible and there are many interpretations of a subject. He says, “Truth is not one but many.” Life can only be viewed and interpreted from multiple perspectives.

If we act from Nietzche’s this practice of thinking, it is possible to claim everyone may have a different answer to our question.

History has such a fragile stand that it cannot be interpreted with vindictive feelings.

However, avoiding responsibility as a country should also be an act to damage this fragility just as much.

Considering there are 760 dead people...

1 ‘The Impact of Turkey in the Invasion of the Balkans During the Second World War: The Issue of Jewish Refugees’, Erdem Çanak, ‘Turkish Studies’, vol. 10/9 - 2015