Coming Together to Say "Never Again" 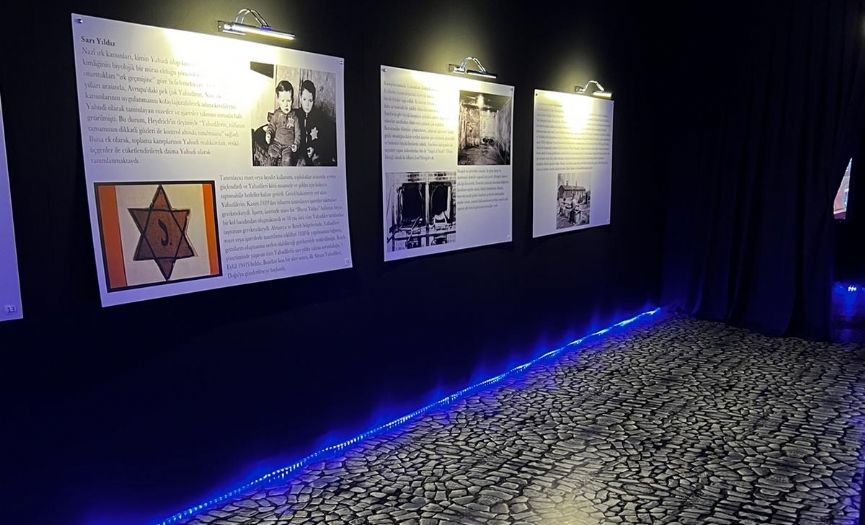 During World War II, millions of people from various groups and 6 million Jews of whom 1.5 million were children, had been systematically killed by the Nazis. To commemorate this tragedy and to perpetuate the memories of the ones murdered, the memorial ceremony will take place in Neve Shalom Synagogue, on Thursday, April 28th.

To make sure that a tragedy that has happened so close in our history, shall never be lived again, and to say "Never Again", let's all be together for the memorial ceremony.