"As a Person Who Knows What it Feels Like to be a Minority, I Wanted to Reveal the Story of the Sephardic Jews"

Musicologist Ömür Şenol after a year´s work, has produced a brilliant documentary researching Sephardic music and culture. Şenol, who is both the director and producer of the film titled ´Sephardic Music´, also presented the stories of people in his documentary. In the framework of the documentary, he also exhibited the views of musicians, composers, writers, and academicians on the subject.
TUNA SAYLAĞ
SHARE ON TWITTER SHARE ON FACEBOOK
April 12, 2022 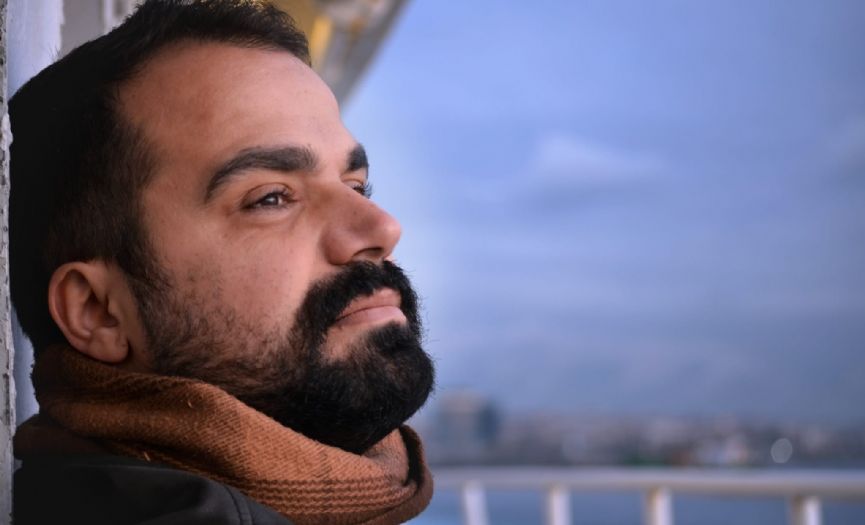 If you'd like, let's start our conversation with your personal story...

I was born in Beyoğlu. I grew up in a multi-cultured and multi-belief environment. I have always been interested in anything that was intellectually and culturally different, scarce, and left in the background.

In the culture itself I grew up in there was always music. Therefore my questioning and pondering upon it started at a very young age. Following my education, I focused on compilations, articles, and academic works. Then thinking about how I could further reach the audience in my work besides essays or photographs, how I could express myself more, I turned to cinema. I started working on documentaries. I've been working on documentary projects for many years.

How did the idea to produce a documentary on Sephardic culture and music come to be? How long did the shootings take, and where were they done?

I've known Sephardic Jews and their culture for years, I also listen to their music. In fact, I can say that it has troubled me that not many people knew what culture this music belonged to, in what language it was, even though everyone was somehow familiar with it. While I was searching for literature on documentaries and articles, I found that apart from a few articles and videos on the cultures and music of Sephardic Jews in Turkey, there was no comprehensive study. As someone who has the feeling and the consciousness to be a minority, I turned towards this story, and frankly, I thought it had to be surfaced. Our shootings took place in Istanbul and Izmir; they took about a year.

What are you telling the audience in this film? Besides music, which aspects of Sephardic culture have you brought up?

Besides Sephardic music, we talked about the Sephardic language and history. We are telling the audience the life stories that came with migration. We conveyed the substantial realities by discussing all the elements of life.

What resources have you used for your work? Have you cooperated with the related institutions?

Academic works such as articles, theses, and magazines are important for this and we've used them a great deal. Of course, besides these, we used the spoken pieces of information and visual materials we've acquired from the families we interviewed. The Quincentenial Foundation Museum of Turkish Jews was interested in our project and supported us. Let us thank them here, once again. 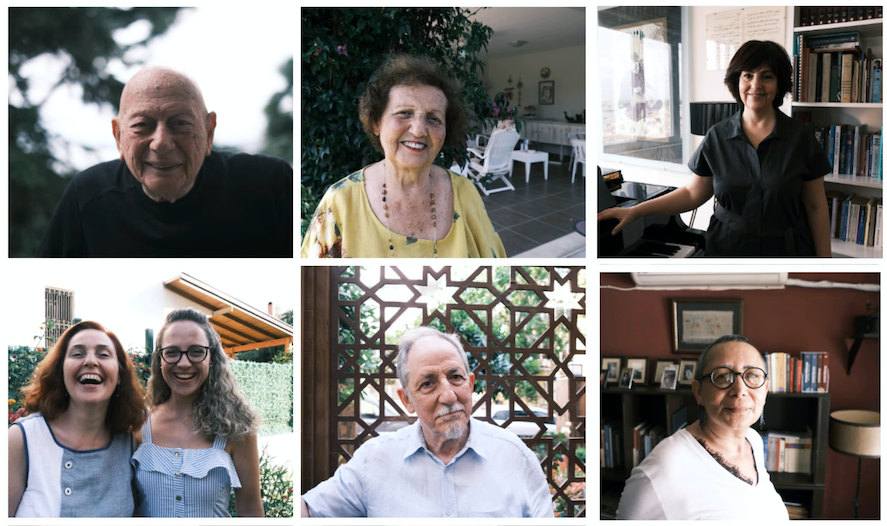 Who have you welcomed in your documentary with respect to Sephardic music and culture?

As a musicologist, when you take its history, musical structure, and lyrics into consideration, what kind of soul does Sephardic music contain? What is it mostly about?

That, in fact, is the best part of our story. The thing that will affect the audience also passes through here. Sound and music convey a much stronger feeling than whatever we might express through telling or talking about it. Since Sephardic music itself arrived via migration, it has communicated with every resting place it came into contact with. We extensively see the influence of Greek music, Turkish music, Arabic music, and religious kinds of music in Sephardic music. Therefore it is a sad, happy, joyful, and melodic music, that has included various language structures in its lyrics, and that has been able to reach our day from hundreds of years ago.

What are your goals for your film, in Turkey and abroad?

As an independent film producer, even though it has financial and moral difficulties, my goal is to be able to present the documentary in Israel, the United States, and Europe, where Sephardic Jews live. I would like to deliver this story to the Sephardic Jews living all around the world, who had once called Turkey their home but then had to migrate to other places. One of the projects I want to realize is also to listen to their story and make it into a documentary. I think it will be favorable in terms of strengthening the differences and common feelings.