From the Museum of Turkish Jews: ´El Tiempo Newspaper´ 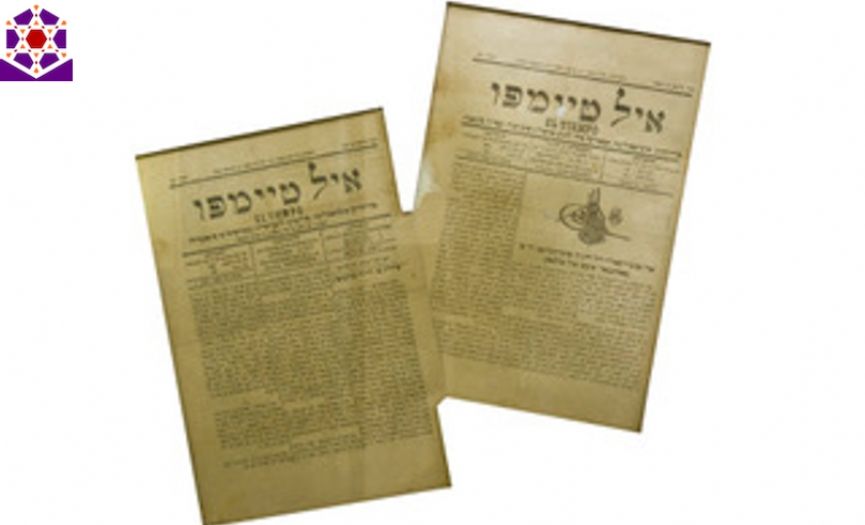 'El Tiempo' Newspaper, its name meaning 'The Time' had started its life on October 1, 1872. The newspaper was headquartered at Mahmudiye street in Galata, Istanbul. Starting from the year 1894, David Fresko had claimed the ownership of 'El Tiempo' and assumed all its responsibilities.

Along with its educational content, 'El Tiempo' used to include political and local community news intended for everyone, and news and stories from the Jewish community.