The play ´Varlık (Being)´ written and directed by Aksel Bonfil will be screened online in the context of the Istanbul Foundation for Culture and Arts (IKSV) Theatre Festival, between November 14th and December 1st.
SHARE ON TWITTER SHARE ON FACEBOOK
November 3, 2020 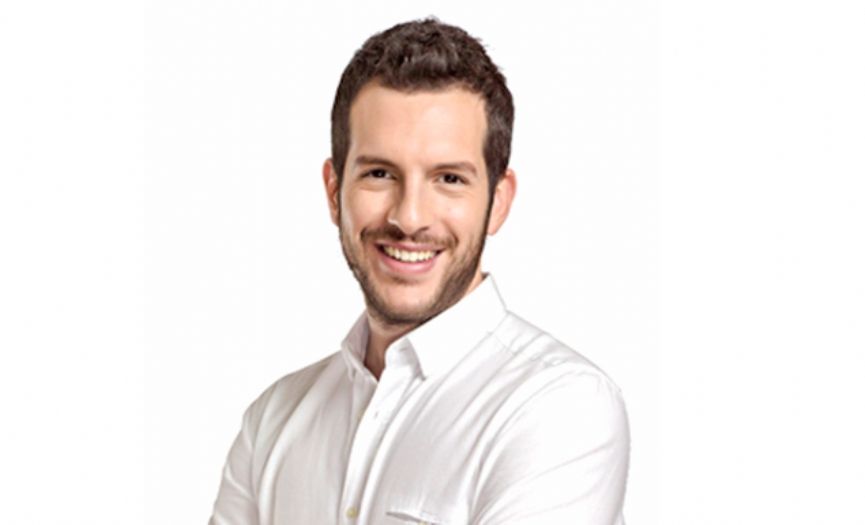 'Varlık' is telling the story of a poor family of three in the Istanbul of the 1940s, trying to cope with a heavy burden on their back, the Wealth Tax. A father desperately struggling, a mother grappling with the hard reality, and a young girl trying to grow up between the tough times her parents are going through and her own dreams. Facing them is a tax officer who is going to affect the fate of this small family, ready to be relentless for his own family's good. 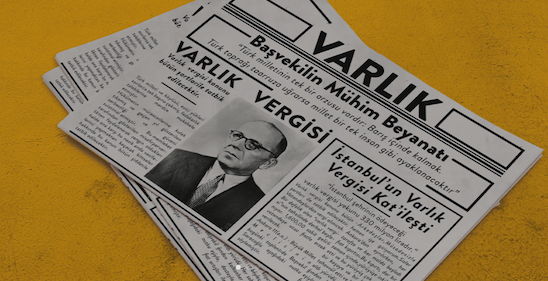 The play is looking at the Wealth Tax, which had generations-long grave consequences on Turkey's non-Muslim population, through an ordinary family's perspective. This poor house in Galata is calling the audience to recall the political and social atmosphere of recent history which had destroyed the lives of individuals.

'Varlik' that will be streamed on November 14th for the first time, is 90 minutes long. The tickets for the play 'Varlik' can be purchased via the link below.