Days of September 6-7 were the days of tragedy in Turkey. After these days of disgrace, many Turkish Orthodox Greeks left their countries they had been living in for centuries.
SHARE ON TWITTER SHARE ON FACEBOOK
September 7, 2020 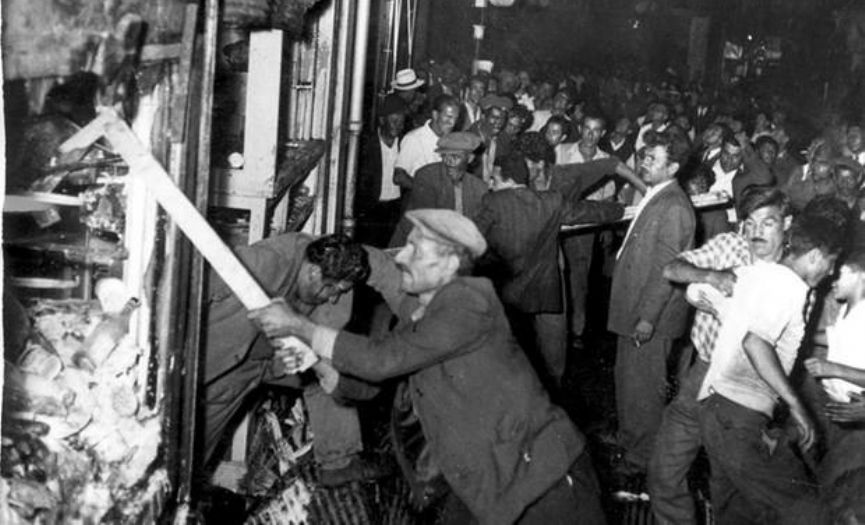 65 years ago, following the brutal riots that had started against the Greeks and had turned towards all the minorities senselessly, most of the Greek Orthodox citizens of the Turkish Republic had to leave their countries.

Most of the looters, who had started the riots which did not reflect the majority of Turkish people's perspective, had been brought to Istanbul from cities such as Sivas, Trabzon, Kastamonu, Erzincan, Izmit, and Adapazari.

During the investigations conducted after the incidents, it was found out that the crowded looters had in fact been organized.

The historians explain the reasons for the events that took place during the Democrat Party (DP) period, with the excessive income injustice experienced in the Turkish economy during those years, and some papers' promoting the incidents.

September 6-7 incidents, had a great negative impact on the nation/state concept of the Republic that had been established by Atatürk. In the following years, many businessmen living in Turkey and contributing to the economy would leave the country, and for decades global investors would consider the Turkish economy unreliable.