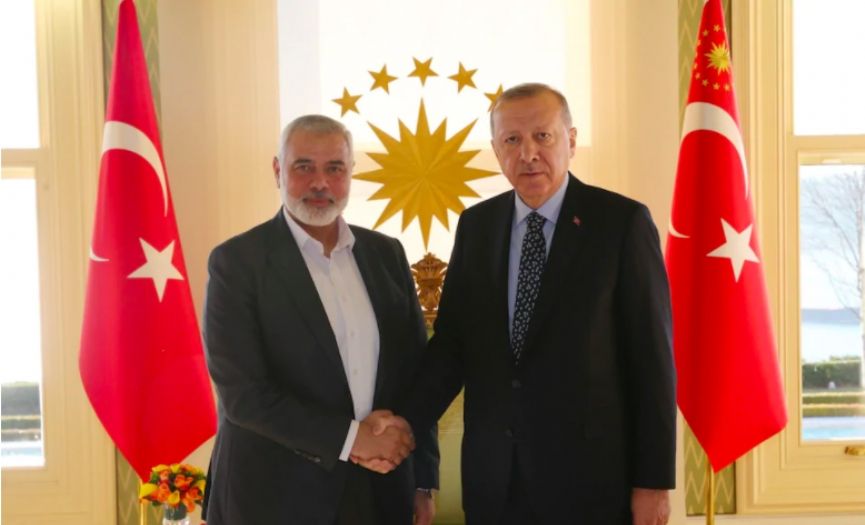 Turkey is granting citizenship to senior operatives of a Hamas terrorist cell, the Telegraph has learned, raising fears that the Palestinian group will have greater freedom to plot attacks on Israeli citizens around the world.

Turkish identity papers seen by the Telegraph show that at least one of 12 senior Hamas members, who are using the country as a base of operations, has received Turkish citizenship and an 11-digit identity number.

According to a senior source, seven of the 12 operatives have received Turkish citizenship, as well as passports, while the other five are in the process of receiving them. In some cases, the operatives are living under Turkish aliases.

Hamas is proscribed by the United States and the European Union as a terrorist organisation, while in Britain the group's armed wing has been banned. Hamas says its main goal is to liberate Palestinians from Israeli occupation and establish an Islamic state.

However, Turkey insists the group is a legitimate political movement which has been democratically elected in Gaza.

A senior source in the region claimed of the operatives: "These are not foot soldiers but the most senior Hamas operatives outside of Gaza. [They] are actively raising funds and directing operatives to carry out attacks in the present day.”

"The Turkish Government gave in to pressure by Hamas to grant citizenship to its operatives, thereby allowing them to travel more freely, endangering other countries that have listed Hamas as a terror group,” the source claimed.

When contacted by the Telegraph about the allegations, a spokesman for the Turkish government declined to comment on what it described as baseless claims against Turkey by a foreign government. 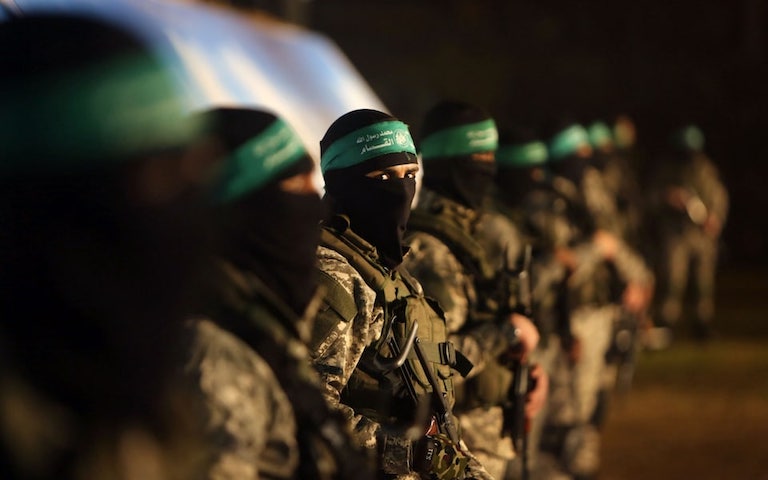 Palestinian members of the Ezzedine al-Qassam Brigades, the armed wing of the Hamas movement, take part in a gathering on January 31, 2016 CREDIT: AFP

A senior Hamas official denied the allegations, insisting that its members did not operate outside the Palestinian territories and had no role in terrorist activity.

The disclosure is likely to alarm the Israeli government and its Western allies, as the former has repeatedly warned Ankara about Hamas activities on Turkish soil.

Turkish passport holders are entitled to visa-free travel to Japan, South Korea, Singapore and Serbia, among other countries. But Turkey is lobbying to extend those privileges to EU countries, where Hamas is feared to be plotting attacks on Israeli citizens.

It comes after a Telegraph investigation revealed that Turkey was hosting some of the Hamas movement’s most senior figures and allowing them to plan attacks from Istanbul, including an assassination plot against the mayor of Jerusalem. Turkey has denied that it allows Hamas members to plot attacks in its territory.

Ismail Haniyeh, the leader of Hamas, is currently visiting Turkey, where he is due to hold a series of meetings with senior figures -- potentially including Turkish president Recep Tayyip Erdogan.

The two men met last December in Istanbul and posed for a photograph. “We will keep on supporting our brothers in Palestine," Mr. Erdogan said at the time.

Among those understood to have received Turkish citizenship is Zacharia Najib, the senior Hamas operative who oversaw a plot to assassinate the mayor of Jerusalem, as well as other Israeli public figures.

Jihad Ya’amor and Hisham Hijaz, two other senior Hamas officials, are also said to have received Turkish citizenship and passports.

In some cases, the families of the operatives have been granted citizenship. The operatives are considered as “active,” rather than retired, and are working to raise funds for Hamas and lead its operations, sources said. 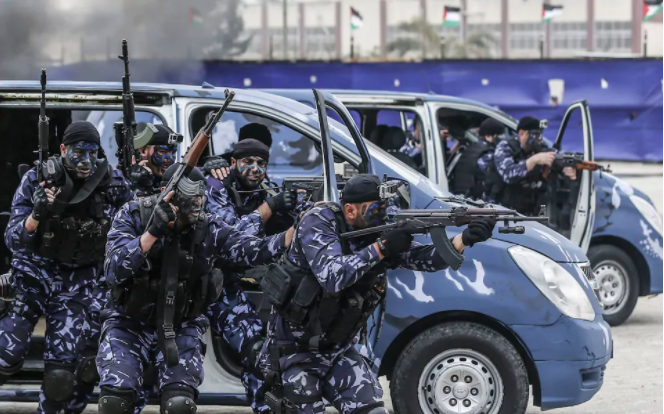 Nearly all of the 12 operatives were released and deported from Israel under the Shalit Deal of 2011, in which 1,027 mostly Palestinian prisoners were set free in exchange for an Israeli soldier.

Turkish support for Hamas has strained diplomatic relations with Israel, which recently warned it was “extremely concerned” about the group operating in Turkey.

The disclosure may add to the worries of Western allies about Turkey, which is a member of Nato but has been strongly criticised for purchasing an S-400 missile system from Russia.