The Music Video Directed by Lara Kamhi in Tokyo ´Lift-Off´ 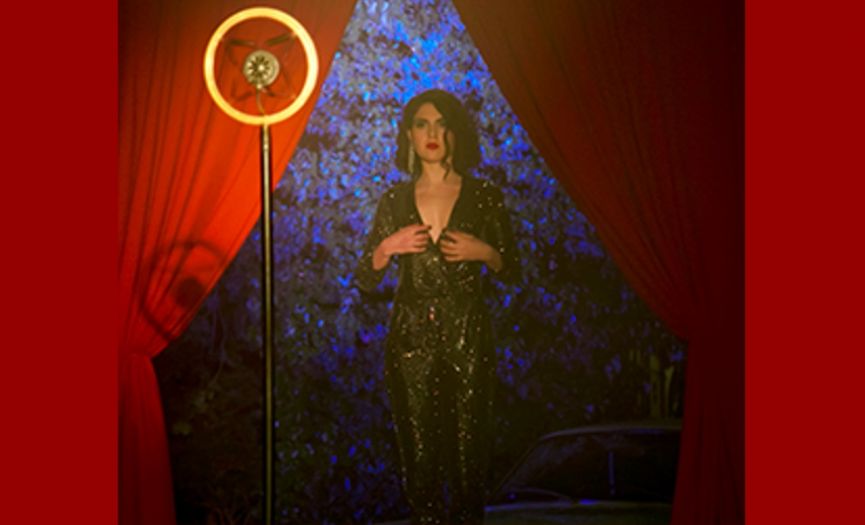 a scene from the music video ´Tutsak (Captive)´

The contemporary artist and director Lara Kamhi had shot a music video for the young singer Selin Baycan's first single 'Tutsak (Captive)', in the context of preparing for her first feature film. This music video will be competing for the 'Best Music Video' award, in the 'Trendsetters' section of the Tokyo Lift-Off Film Festival, organized between dates June 8-14.

The productions that can be viewed via the website of the festival, will be open to online voting via the same website.