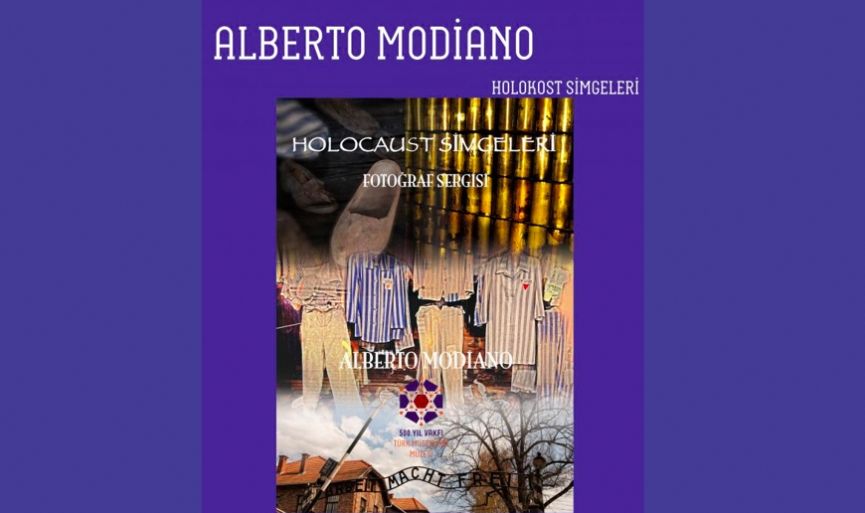 The photography artist Alberto Modiano had taken many photos on the 'March of the Living' walk he had attended.

Modiano, in his work, followed the Jewish traces destroyed by the Holocaust in the towns where once many Jews had lived. Through his photos, he turned the inhumanity lived there into an exhibition around the theme of Symbols left from Holocaust.

Alberto Modiano's 'Holocaust Symbols' exhibition is opening in the Quincentenial Foundation Museum of Turkish Jews on January 23rd. The exhibition can be visited until February 14th.