This Video is the Utmost Example of Hate Speech

Şalom newspaper Editor-in-Chief Ivo Molinas has spoken to bianet about the video of a group of children made to say Death to Jews. HDP MP Paylan has also described the video as child abuse and hate crime and brought it into Parliamentary agenda.
SHARE ON TWITTER SHARE ON FACEBOOK
August 7, 2019 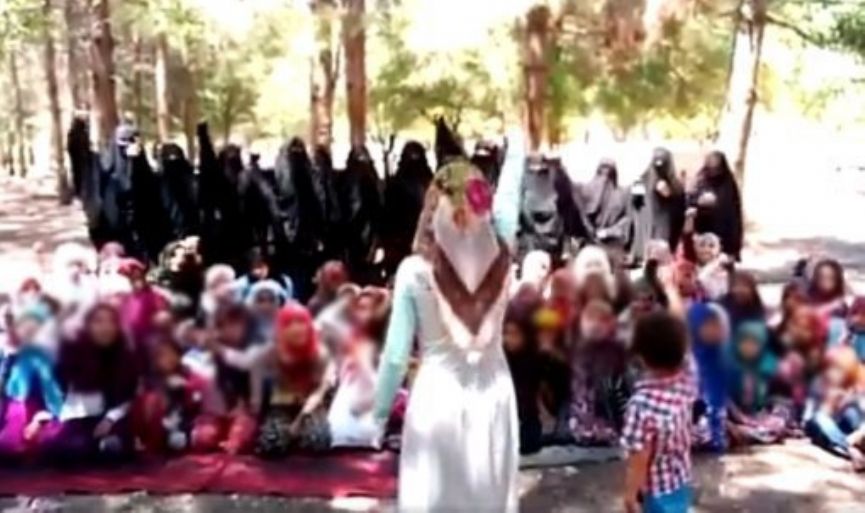 Photograph: Screenshot from the video in question

Peoples' Democratic Party (HDP) Diyarbakır MP Garo Paylan has submitted a Parliamentary question regarding the video that was shared on Twitter on July 31, featuring a group of children made to chant "Death to Jews."

Arguing that the video is both a hate crime and child abuse, Paylan has asked Minister of Interior Süleyman Soylu a series of questions about the issue, including whether an investigation will be launched against the violation caused by the video and whether the necessary precautions will be taken to prevent hate speech, hate crime and child abuse.

Molinas has stated the following about the issue:

"There is an intense anti-semitism in visual and print media and social media in Turkey, but this video is a completely different example of semitism.

"Hatred of Jews, hatred of humans is instilled into the little brains of children who do not know who the Jews are.

"These children will be integrated into society as potential anti-semites, which is the biggest danger.

"Racism and hate crimes have to be penalized.

"A lawsuit absolutely needs to be filed against the statements that could constitute racism and hate crime, the responsible parties and the ones who lead children to this direction.

'We cannot do anything, but complain'

"All racism and hate crimes have to be penalized. This video is the utmost and harshest example of anti-semitism.

"The short-term resolution is penalization and the long-term one is education. We live in a Turkey, where an ethnic group is instilled into little brains of children as enemies, which is the most upsetting of all.

"We are only complaining as a society, we cannot do anything. It is a source of distress that neither political nor legal actions have been taken to stop it."

In his Parliamentary question addressing Minister of Interior Soylu, HDP MP Paylan has asked a series of questions including the following: