Authorities in Istanbul set a four-week deadline on Monday for Syrians living without approval in Turkey´s largest city to return to provinces where they are registered or face forced removal to those regions.
SHARE ON TWITTER SHARE ON FACEBOOK
July 24, 2019 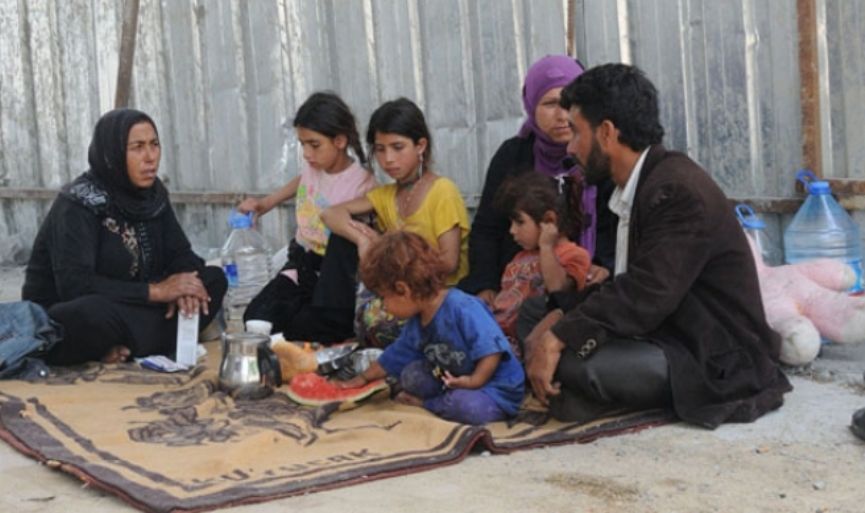 It was not immediately clear how many people could be affected by the order, but Istanbul's new mayor has said that a total of 1 million Syrians live in the city compared with Interior Ministry figures showing 500,000 are registered.

Turkey's recession-hit economy and high levels of unemployment have fueled anger against the 3.6 million Syrians living in Turkey, the largest refugee population to have fled the eight-year-old civil war in neighboring Syria.

Turks who are resentful of the Syrians view them as offering cheap labor and taking jobs from Turks, and using services including health and education.

Monday's order in Istanbul follows two clashes in the city earlier this year when crowds attacked Syrian shops and properties. There have also been reports of some Syrians being returned to northern Syria.

Most Syrians live in southern Turkish provinces near the Syrian border but Istanbul province, in the northwest, has the largest Syrian population of any province in the country.

Syrians who have a temporary protection permit must stay in the province where they are registered, and obtain a special permit to travel elsewhere in Turkey.

The Istanbul governor's office said on Monday that Syrians who have temporary protection permits in provinces other than Istanbul have until Aug. 20 to return to those provinces, and will be returned if they stay after that date.

Syrians who do not have temporary protection permits will be sent to provinces specified by the Interior Ministry, it said.

There have been several reports in recent weeks of Syrians being deported to Syria. Reuters has spoken to three people who said they were sent without their consent to areas of northern Syria controlled by Ankara and Turkey-backed rebels in the past few days.

The three told Reuters they were forced to sign a document that said they were voluntarily returning to Syria. One of the men said he was deported with at least 100 other Syrians.

The Turkish government has not commented on the reports of deportations.

Turkey is a signatory to agreements that bind it to a non-refoulement principle, an international customary law rule that prohibits countries from returning people to a place where they risk facing persecution or threat to life.