Erdogan calls for fight on Islamophobia like anti-Semitism after Holocaust 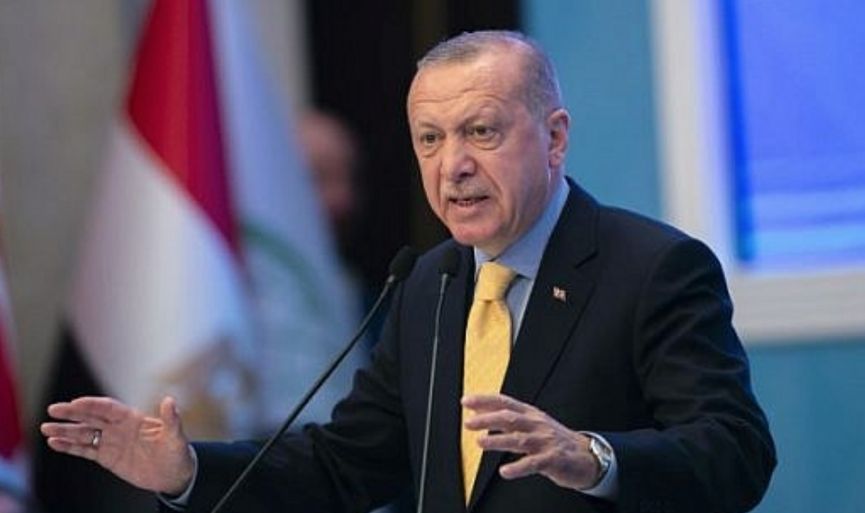 The Turkish leader has presented the mosque attacks by a self-avowed white supremacist who killed 50 people as part of a wider assault on Islam and demands the West do more against anti-Muslim sentiment.