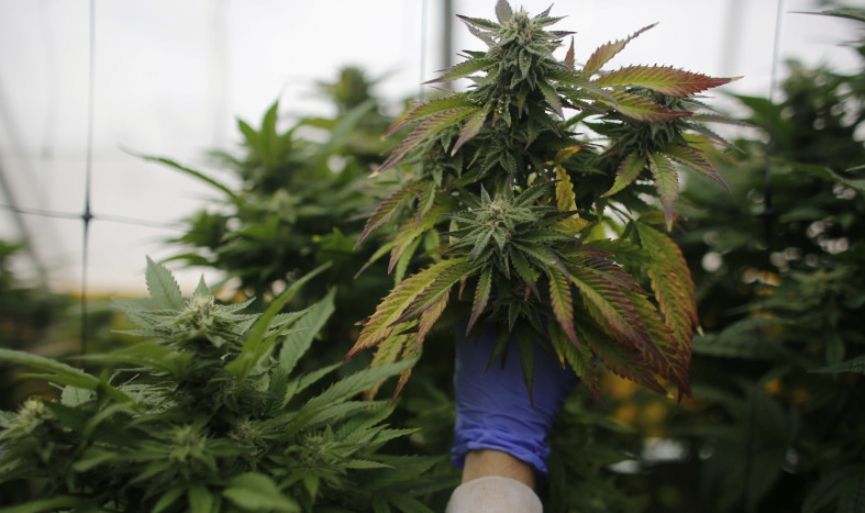 The cultivation of cannabis in Turkey had practically deteriorated in recent decades due to anti-narcotics regulations. But now, President Recep Tayyip Erdogan said he intends to restart and even stimulate its production for industrial use.

Erdogan made the announcement in a speech on January 9.  According to the El Pais report, the plan for developing the cannabis industry includes authorizing its cultivation through pilot programs in 20 provinces.

“We will expand commercial licenses according to the demand we see,” said Turkish economist Bekir Pakdemirli.   He noted that there is a joint research project between the Black Sea Agricultural Research Institute and the Scientific and Technological Research Council of Turkey, which, once concluded, will be shared with the cannabis producers and anyone else involved in the sector.   The president blamed “Western imperialists” for diminishing what was once a lucrative Turkish cannabis market.

In 1937, President Franklin Roosevelt signed the Marijuana Tax Act, which prohibited the substance beginning in October of that year. It effectively banned the possession of pot by requiring users to obtain a tax stamp, which they couldn’t buy without providing details about the amount and location of their marijuana, thereby incriminating themselves in the process.

While the law was overturned by the Supreme Court and was officially repealed by Congress in 1970, Congress passed the Controlled Substances Act simultaneously — thus ensuring that marijuana remain illegal. Since then, Washington insisted that the rest of the countries follow its example.

But just like in Israel, where the country's parliament gave its final approval to a long-awaited and controversial law to allow exports of medical cannabis, Turkey has started moving in that direction, too.

Two years ago, Turkey approved a regulation that allowed 19 provinces to grow cannabis, according to El Pais, but regulations had not been fully developed until recently.

The think tank ASAM: Eurasian Center for Strategic Studies presented the Turkish government with a proposal that would involve first focusing on the cultivation of varieties of industrial hemp with little THC content (the psychoactive substance that characterizes marijuana) and that can be used in the textile and paper industry. Later, it would extend to Indica cannabis varieties whose higher THC can be used to develop drugs.

The Institute of Cannabis told the Turkish media that it has distributed seeds to local plantations and expects that by 2030 it will have spread so much that the production of marijuana and its associated industries could reach a value of 100 million dollars per year.