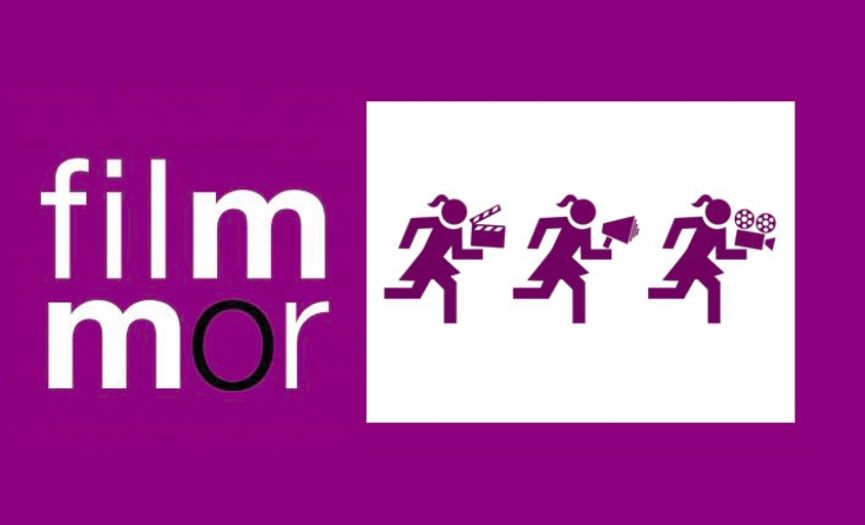 The 19th International Filmmor Women's Film Festival will be held online between the dates June 19-29, at the website www.filmmoronline.org. During the festival besides the film screenings, in the sections of the festival such as Women's Films, Our Bodies are Ours, A Purse of Her Own, Under the Rainbow, Local Politics On-site Cinema, Thumbs Up for the 65+, Feminist Memory, 47 films from many countries, online panels, and conferences will be held.

All films and events will be able to be participated free of charge by registering at www.filmmoronline.org. The films will be screened in English with Turkish subtitles. During the closing ceremony of the festival which also will be screened online, the 2020 Golden Okra Awards will be announced.