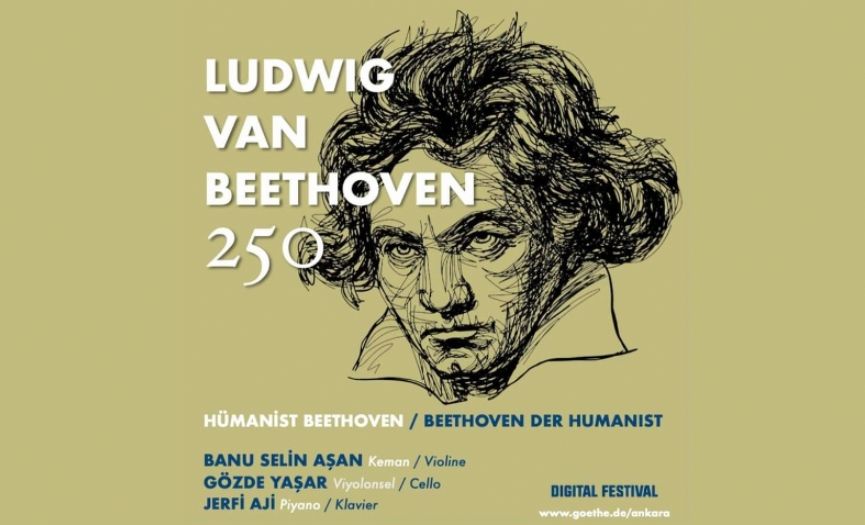 Klasik Keyifler (Classical Delights) Music Association together with Ankara Goethe Institute organized a Beethoven Festival, due to the year 2020's being the 250th birth anniversary of Ludwig Van Beethoven. Among the concerts in this context, during the program titled 'Beethoven the Humanist', Jerfi Aji at the piano, Gözde Yaşar at Cello, and Banu Selin Aşan at the violin, performed Beethoven's Cello Sonata No.1, Op.5 No.1, Violin Sonata No.7, Op.30 No.2, and Piano Trio in B-flat major, Op.97  “Archduke”.