Klezmer Music in the Ashkenazi Synagogue 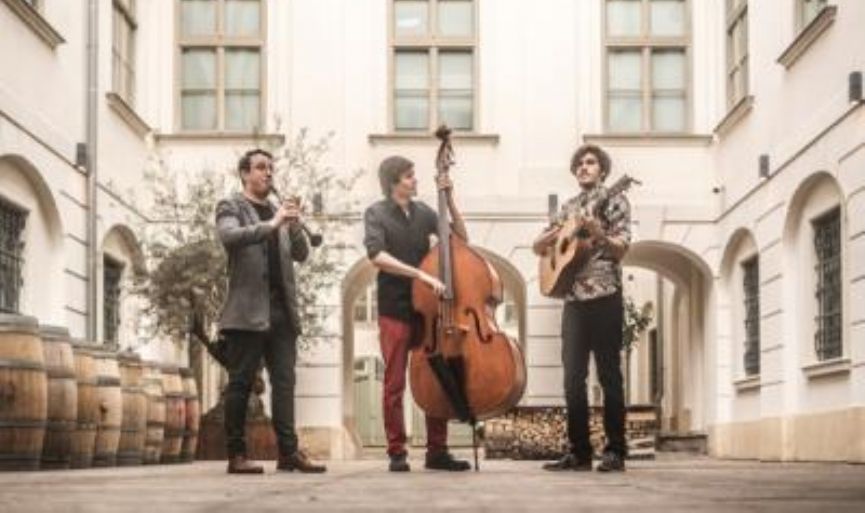 Moritz Weiß at the clarinet, Niki Waltersdorfer at the guitar, and Maximilian Kreuzer at the double bass, this group of young, talented, and awarded boys, blending the sophisticated Klezmer pieces with jazz and classical music, are going to present the listener with a musical feast. The concert which is a joint project of the Turkish Ashkenazi Community and Austria Culture Office will be performed in the Yüksekkaldirim Ashkenazi Synagogue. Since the seating is restricted, it is advised to make a reservation ahead.